Refreshing to be given detail than platitudes

• Some commentators criticised the speech for being over-ambitious and unaffordable 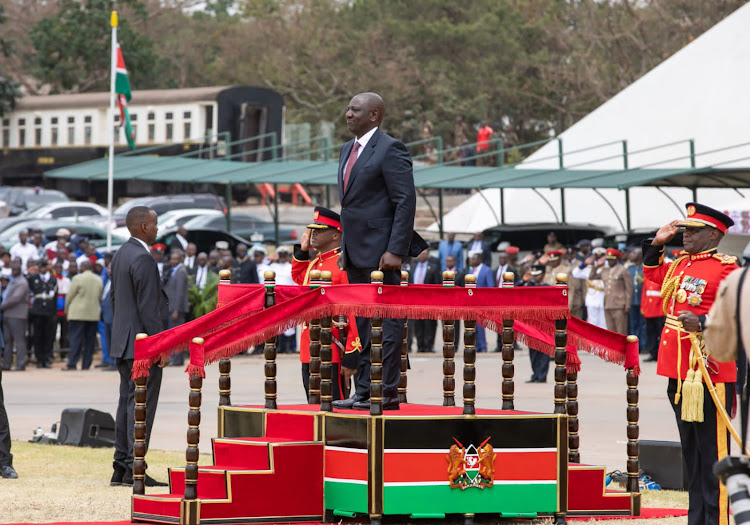 In President William Ruto's Mashujaa Day speech on Thursday, he bucked the previous trend of speaking in platitudes and itemised multiple practical initiatives to be taken by his government.

Immediately he was criticised for being too 'ambitious' and proposing  'unaffordable' reforms.

But if Ruto had gone the other route and just issued grand-sounding policies, he would have been criticised for not putting his money where his mouth is and not stating exactly what he plans to do.

It was actually refreshing that Ruto said exactly what he wants to do. Whether he achieves it or not, that is a different matter.

His speech rattled through how he plans to implement his election pledges - from irrigation, fertiliser and tree planting to social housing, security and the Hustlers Fund.

One reason that Ruto won the August 9 presidential election was that he was perceived to be more practical and dynamic than his rivals. It is, therefore, naive to expect him to be any different once he is in office - he is behaving as he was predicted to behave.

Quote of the day: "The human race has been telling stories since it began."

Doris Lessing
The novelist from Zimbabwe was born on October 22, 1919

JOSEPH MUTUA: President is being too ambitious

Government needs a lot of money to fulfil President's promises.
News
1 month ago

How will Kenya's outgoing president be remembered?

The lack of a strong opposition may have played a role in Kenyatta's failure to end runaway corruption.
News
2 months ago
Post a comment
WATCH: The latest videos from the Star
by STAR EDITOR Editorial
Leader
21 October 2022 - 23:59
Read The E-Paper