Wealth tax not the best way to tax rich 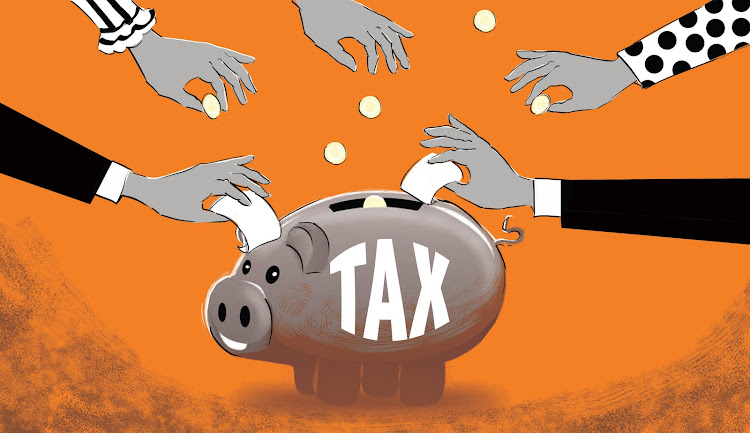 Ruto told MPs that he favoured "a hierarchy that taxes wealth, consumption, income and trade in that order of preference."

That has led to widespread speculation that President Ruto plans to introduce a 'wealth tax', where wealthy people have to pay, say, one percent of their assets as tax every year.

This is highly problematic.

Firstly, people can hide their assets by having them under company names, trusts or other names. This will encourage tax avoidance.

Secondly, what assets should be taxed? Is it land, houses, cars or shares? How do you deal with a poor farmer whose land is worth a lot?

Thirdly, what should be the threshold? Should it be when you own assets worth Sh100 million or Sh1 billion? Either way, people will manipulate the value of their assets to be below the threshold.

Quote of the day: “Practise what you know, and it will help to make clear what you do not know.”

Markets have already raised alarm over the plans, sending the pound plunging.
News
2 months ago

Owalo: This is Ruto’s wealth creation agenda for Nyanza

Ruto: How I intend to change Kenya

President urges MPs to back legislative agenda, saying it's key to 'the Hustler Plan'
News
2 months ago

"We affirmed the sovereignty of the people of Kenya as the ultimate decision-makers."
News
2 months ago

Country at the forefront of tax legislative reform within Africa.
Business
3 months ago
Post a comment
WATCH: The latest videos from the Star
by STAR EDITOR Editorial
Leader
04 October 2022 - 04:00
Read The E-Paper