• In Uganda, the NSSF pays contributors 10 percent interest annually and savings can be withdrawn as a lump sum

• On Thursday President Ruto pledged to restructure the NSSF in Kenya 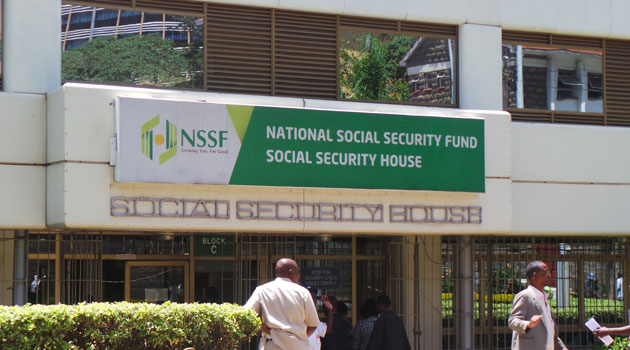 In Parliament on Thursday, President William Ruto said that Kenya needs to improve its savings culture and his government will overhaul the National Social Security Fund.

He proposed that government will provide one shilling for every two shillings saved in the NSSF to lift national savings above 10 percent of GDP.

'Benchmarking' is normally an excuse for politicians to enjoy a freebie but, in this case, legislators would be well advised to travel to Uganda to see how the NSSF works there.

In Uganda, the NSSF is actually popular. It is independent and run by a former banker. It consistently pays 10 percent interest or more annually to contributors who can check their savings online in real time. At the age of 55 years, contributors can withdraw all their savings as a lump sum within a few days and without paying any bribe.

As a result, Uganda workers happily pay five percent of their gross salary to the NSSF and employers willingly top up with a further 10 percent.

What's the trick? Independent management that is not corrupt. The  NSSF has been restructured successfully in a neighbouring country. For once, let's copy Uganda.

Quote of the day: "Neither soldiers nor money can defend a king but only friends won by good deeds, merit, and honesty."

Sallust
The Roman historian was born on October 1, 86 BC

Ruto: How I intend to change Kenya

President urges MPs to back legislative agenda, saying it's key to 'the Hustler Plan'
News
2 months ago

Junet chided Ruto for issuing more promises during the opening of the 13th House.
News
2 months ago

"We affirmed the sovereignty of the people of Kenya as the ultimate decision-makers."
News
2 months ago

President has indicated he wants to capitalise on the fund to navigate the country’s debt crisis.
News
2 months ago
Post a comment
WATCH: The latest videos from the Star
by STAR EDITOR Editorial
Leader
01 October 2022 - 04:00
Read The E-Paper