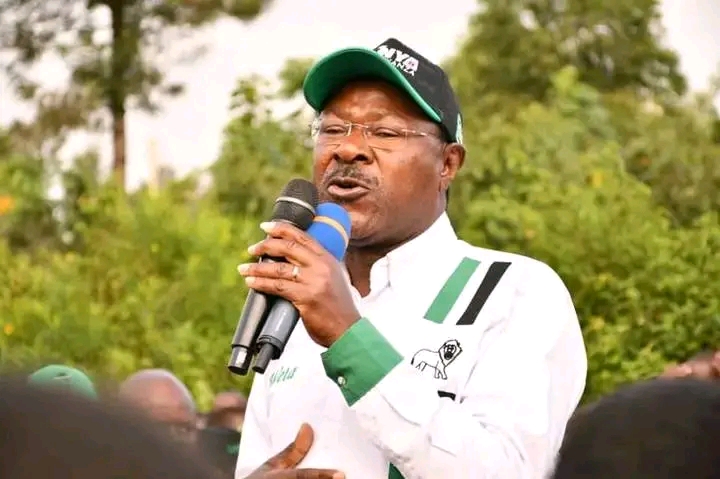 A procedural problem has cropped up in  Parliament. Moses Wetang'ula wants to become the next National Assembly Speaker but has to resign first as Bungoma senator. But he can only resign if there is a substantive Speaker of the Senate and Kenneth Lusaka has already assumed the office of Bungoma Governor.

So a vacuum could prevent Wetang'ula becoming Speaker (assuming that he is a generally acceptable candidate). A further complication is that it might become impossible for Wetang'ula to resign if President Kenyatta convenes the National Assembly before the Senate.

This might just be a storm in a teacup because some legal experts argue that Wetang'ula can simply hand in his resignation to the Clerk of the Senate, rather than to the Speaker.

This situation will surely recur in future when another Senate Speaker is elected as governor, MP or even President. So it needs to be resolved promptly.

The Constitution says that a senator resigns in writing to the Speaker. That does not need to change but the rules of the House can simply be amended to state that the Clerk will suffice in the Speaker's absence. Then the Wetang'ula problem will not be repeated in future.

Quote of the day: "Not all those who wander are lost."

President in position to complicate his resignation by delaying election of the seat.
News
3 weeks ago

Former Senate Speaker promises to rise above his shortcomings in his first term and become an outstanding governor.
Counties
1 month ago