Gorbachev experiment failure was a tragedy

• Mikhail Gorbachev, the last leader of the Soviet Union, died on Tuesday, August 30. 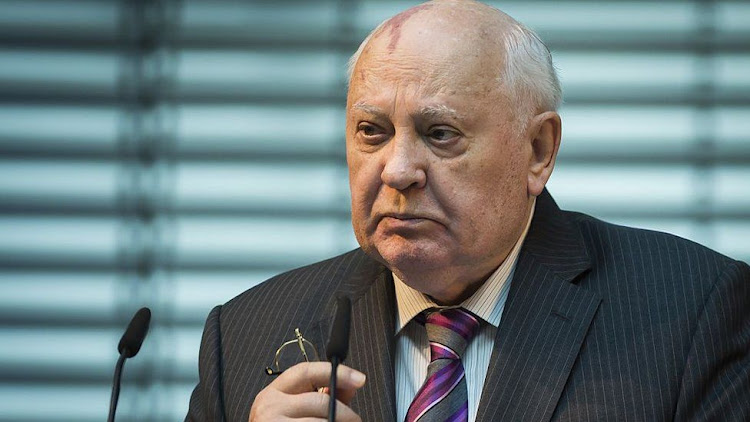 No-one denies that he was a good man. He tried to reform the Soviet Union when he became General Secretary of the Communist Party in 1986 until his downfall in 1991. He brought in perestroika (political reform) and glasnost (openness) that allowed Soviet citizens to openly discuss reforms they considered necessary.

But it was not enough to save the Soviet Union, or Gorbachev. After a failed coup attempt, he was kicked out of office by Boris Yeltsin who initiated the wave of extreme privatisation that created the new super-rich Russian oligarchs.

President Vladimir Putin has lamented the territorial collapse of the Soviet Union as a historic catastrophe. But the failure of the Gorbachev  experiment was also a tragedy.

Gorbachev tried to keep alive the progressive socialist values of the Soviet Union while allowing market forces to increase living standards and strengthen the economy. Sadly that experiment was never allowed to come to fruition.

If Gorbachev had succeeded in creating a more dynamic but still egalitarian Soviet Union, the world might have turned away from the extreme income inequality that curses America, Europe and Asia today.

Mr Gorbachev, who took power in 1985, opened up the then-USSR to the world.
News
1 month ago

Ukraine war: Putin has redrawn the world - but not the way he wanted

It is a rare thing to live through a moment of huge historical consequence.
News
6 months ago

Russia-Ukraine war: The nuclear threat is back

As we have seen in the Ukraine war, nuclear weapons have once again become instruments of security strategy
Siasa
6 months ago

Why is Russia invading Ukraine and what does Putin want?