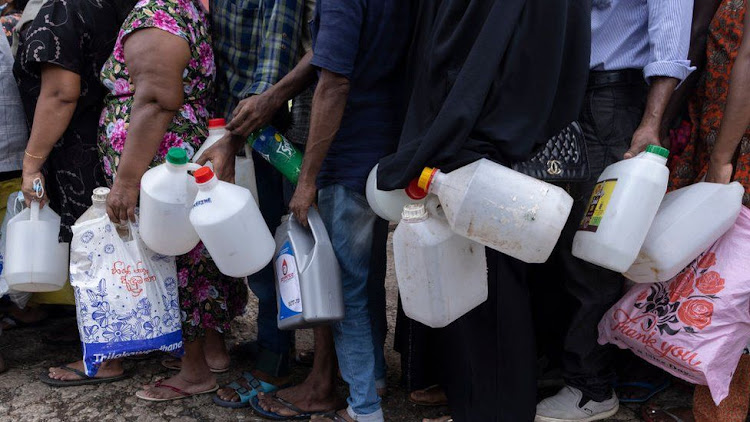 Debt is not a big talking point in the contest between the presidential candidates yet it may be the biggest problem facing Kenya today.

Last week, the Treasury Cabinet Secretary revealed that government had cancelled the issuance of a new $1 billion Eurobond because of high interest rates. Now government is scratching around to find an economical way to borrow more money

The debt issue tends to be presented as just a problem with the IMF and MPs are reluctant to raise the debt ceiling to Sh10 trillion and to allow the Debt/GDP ratio to exceed 65 per cent. Yet these numbers can have real life consequences, as in Sri Lanka.

A year ago, the Rajapaksa family, who run Sir Lanka, were not worried about debt and thought the economy could never collapse. Now there is no petrol, no medicine, no fertiliser, no imports at all. The economy has imploded.

So, whoever is the next President, don't assume that the economy can always muddle on. The economy can collapse just like Sri Lanka's, if you don't watch out. These debt figures really matter.

Quote of the day: "The more a man knows, the more he forgives."

Catherine the Great
She became Empress of Russia after a coup on July 9, 1762

People took to the streets of Colombo to protest against the government.
News
1 month ago

Multilateral debt accounted for the bulk of outstanding external debt.
Business
1 month ago

The foreign exchange interbank market has been dysfunctional during this time.
Business
1 month ago
by STAR EDITOR Editorial
Leader
09 July 2022 - 05:00