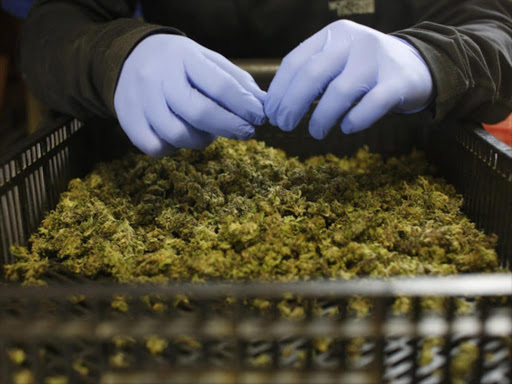 The latest Radio Africa opinion poll shows that five percent of respondents in Nairobi will vote for Prof George Wajackoyah in the August presidential election. This is a remarkable figure since the only other candidates to register are Raila Odinga and William Ruto.

Yet the main plank of his Roots Party manifesto is simply that he will legalise marijuana or bhang if elected President.

It would be very easy to dismiss this as a protest vote by citizens who are fed up with the mainstream politicians who seem never to deliver on their promises.

But there are real reasons why Kenya should seriously consider legalising marijuana.

Firstly, it undercuts criminal gangs who profit from selling an illegal drug. If it is legal, it can be sold openly and cheaply but with tax being paid.

Secondly, marijuana is no worse a recreational drug than alcohol which is highly addictive.

Thirdly, marijuana is useful for pain relief in medical treatment.

Fourthly, legally-grown marijuana has considerable export potential (even if that is overstated by Wajackoyah).

So, whoever becomes President, let's start a serious debate about whether it is time to legalise marijuana or bhang.

Quote of the day: "Start where you are. Use what you have. Do what you can."

Arthur Ashe
He became the first black man to win Wimbledon on July 5, 1975

Wainaina says the presidency needs a person who will protect the society from drug abuse.
Counties
1 month ago

Wajackoyah manifesto: How Kenya will be rich from weed, snakes

He says with the legalisation of bhang, one can earn $78,000 or Sh8 million per harvest.
News
1 month ago

He said he will legalize marijuana farming in the county to help him fix Kenya's economy.
News
1 month ago
WATCH: The latest videos from the Star
by STAR EDITOR Editorial
Leader
05 July 2022 - 04:00