Heads must roll if transmission fails 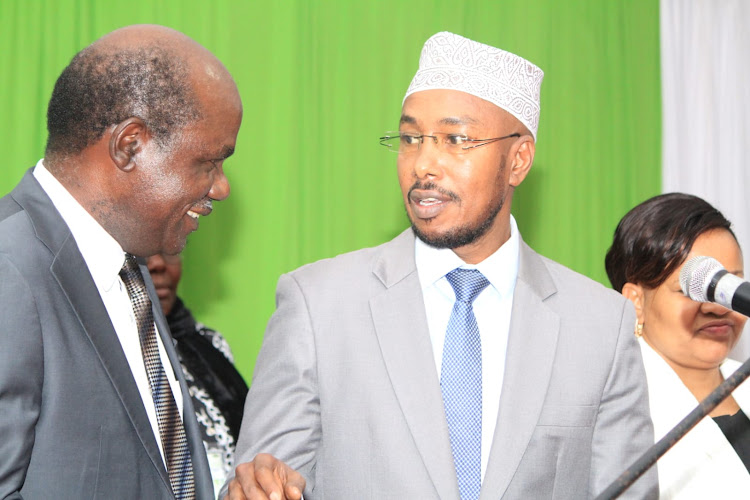 Alarm bells are ringing at the IEBC after the lowest bidder was not chosen to provide the satellite uplink for the August 9 election results.

The first round of the 2017 election was cancelled primarily because the results were not transmitted properly from polling stations in areas without 3G. This was supposed to be solved in 2022 using satellite uplinks from areas without network coverage.

The tender was awarded in May to Osta Tech for Sh202 million compared to Sh182 million from Acacia Satlink, the official Thuraya representative.

The IEBC now faces two risks. Firstly, the validity of the presidential election may again be challenged if procurement rules were not properly followed.

Secondly, the lowest bidder was the Kenyan company representing Thuraya, the largest satellite phone company in the world. Thuraya were going to send 12 staff to make certain their system worked perfectly. Will the satellite transmission now deliver to the same standard? We will have to wait and see.

But if satellite transmission of results from remote polling stations is now messed up, then heads should roll. IEBC should have chosen the technically most responsive tender as well as the most cost-effective.

Quote of the day: "Everything in life is luck."

Donald Trump
He was the first US President to visit North Korea on June 30, 2019

Commission awards lucrative contract to one of the highest bidders,
News
1 month ago

Chebukati, however, warned against announcing winners of the polls.
News
1 month ago

Funds available will dictate use of satellite modems - IEBC

IEBC has identified 1,111 polling stations that are not covered by 3G/4G networks.
News
1 month ago

Experts sat even with new commissioners, little has improved '"unfortunately".
Siasa
2 months ago
“WATCH: The latest videos from the Star”
by STAR EDITOR Editorial
Leader
30 June 2022 - 04:00