Are educated politicians better than uneducated?

• Have more educated politicians performed better than less educated ones in Kenya and in the wider world? 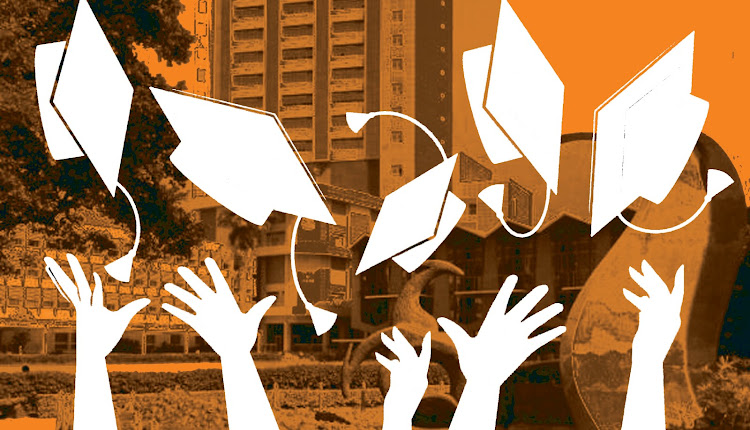 Johnson Sakaja has been approved to stand by the IEBC but his opponents claim that his degree certificate from a Ugandan university is not genuine.

This furore raises fundamental questions about what educational qualifications should be required for Kenya politicians.

The law states that candidates for senator and governor must have a degree. But is this overkill?

Many politicians have dodgy educational qualifications, often from weird foreign universities. That raises the question of whether Sakaja is being unfairly singled out.

Other leaders have superlative qualifications from top universities. But it is not clear that they have done better than the less educated in running their counties or constituencies.

Education is good, which is why we all pursue it. But it should not be the only yardstick to judge an electoral candidate, and nor should it be the way to exclude candidates.

Voters are intelligent, they can see who will make a good leader or a bad leader, irrespective of their education.

It is time for a fundamental review of the law to determine what educational qualifications, if any, are appropriate for political leaders from MCA right up to the President.

Quote of the day: “There is a higher law than the law of government. That's the law of conscience.”

Stokely Carmichael
The Trinidadian-American activist was born on June 29, 1941

How degree requirement turned into a fiasco for aspirants

Candidates are challenged about the existence or validity of their university degrees,
News
1 month ago

Leaders with fake papers calling me for favours – EACC boss

Says affected individuals are taking advantage of legal loopholes to go through the vetting process.
News - Page 7
1 month ago

She provided documents to support her claims.
News
1 month ago

Reprieve for Sakaja as CUE withdraws letter revoking his degree

The Commission had last week revoked recognition of the degree from Team
News
1 month ago
“WATCH: The latest videos from the Star”
by STAR EDITOR Editorial
Leader
29 June 2022 - 04:00