• The Treasury has asked for Sh37.8 billion in the supplementary budget to subsidise fuel prices 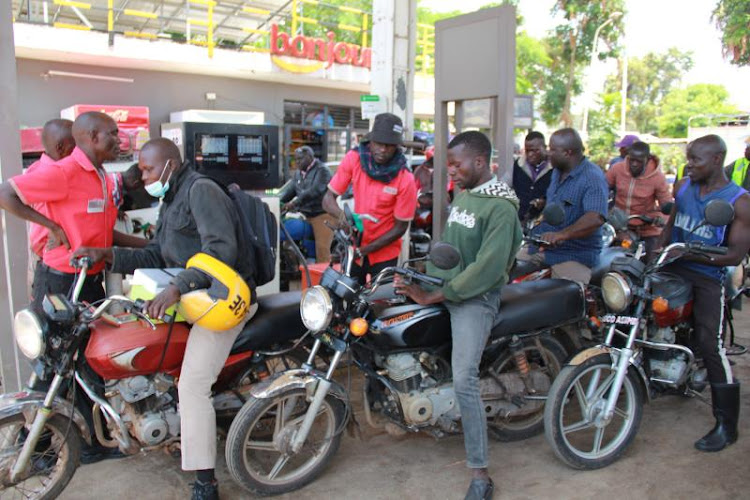 The Treasury has asked Parliament to approve Sh37.8 billion in the latest supplementary budget to subsidise the price of fuel up to June 30 (see P7).

The Treasury has already spent Sh15.8 billion of that amount although technically MPs are not allowed to approve prior expenditure.

Can Kenya afford to subsidise fuel prices? The gain is marginal – it only reduces the price of a litre of petrol from Sh173 to Sh150 – but the cost is colossal – government is already falling behind on transfers to the counties and domestic debt payment.

The fuel subsidy reduces the price of fuel by approximately 13 percent but government cannot afford it. Already government's delay in paying the subsidy has resulted in fuel shortages.

Fuel subsidies create dependency. Once started, they are very difficult to end. Countries like Nigeria, Ecuador, Pakistan, Iran, Zimbabwe and Lebanon have all suffered political unrest in recent years as they tried to end fuel subsidies.

Uhuru should eliminate this fuel subsidy now before it is too late. He is about to leave office so he only has to worry if it is the right decision, not if it is a popular decision.

Quote of the day: "Do not fear mistakes. There are none."

Miles Davis
The American trumpet player was born on May 26, 1926

WTO cautions against misuse of subsidies

Independent dealers who account for 45% of sales say they are yet to access wholesale volumes.
Business
2 months ago

The State revoked  his work permit and ordered him to leave the country
News
2 months ago
“WATCH: The latest videos from the Star”
by STAR EDITOR Editorial
Leader
26 May 2022 - 04:00