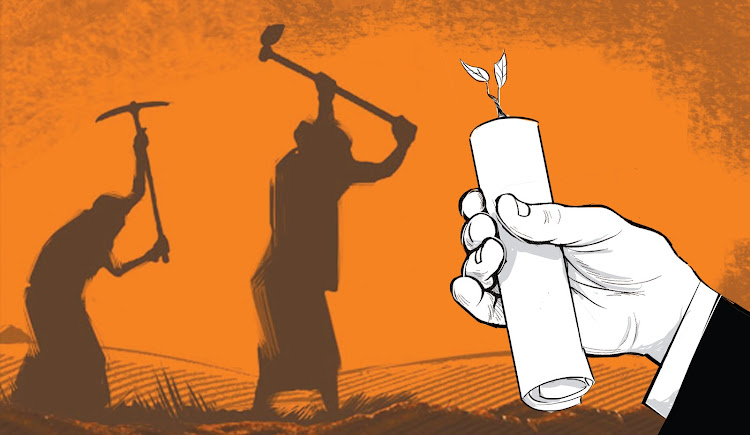 Moody's has retained Kenya's credit rating at B+ but with a negative profile (see P12).

The global economic climate is not favourable. The soaring price of oil and commodities is generating inflation everywhere. The war in Ukraine and Covid have disrupted supply chains.

The depreciating shilling and the high debt-to-GDP ratio are signs of the pressure faced by the Kenyan economy.

However Moody's also seems to be unnecessarily fretting that the August presidential election poses a grave political risk for Kenya.

Kenya has strong independent institutions. The IEBC should be able to conduct a free and fair election, even if it goes to a second round as seems possible with the present close race between the two main contenders Raila Odinga and William Ruto. The question mark over transmission of results from areas with poor network will hopefully be resolved before August.

Nominations and recent campaigning have been relatively peaceful. If the election is recognised in August as reflecting the will of the people, then the risk of widespread violence should be minimal.

If Moody's is pessimistic about Kenya for economic reasons, fair enough. But it should not be for political reasons.

Quote of the day: "You can't separate peace from freedom because no one can be at peace unless he has his freedom."

Malcolm X
The African-American activist was born on May 19, 1925

The International Monetary Fund (IMF) caps debt to GDP at 72 per cent.
Business
3 months ago

Weakening shilling could be attributed to high inflation–Fitch

The debt burden is only low in Tanzania.
Business
7 months ago
“WATCH: The latest videos from the Star”
by STAR EDITOR Editorial
Leader
19 May 2022 - 04:00