• Kenya now has the cheapest petrol in East and Southern Africa 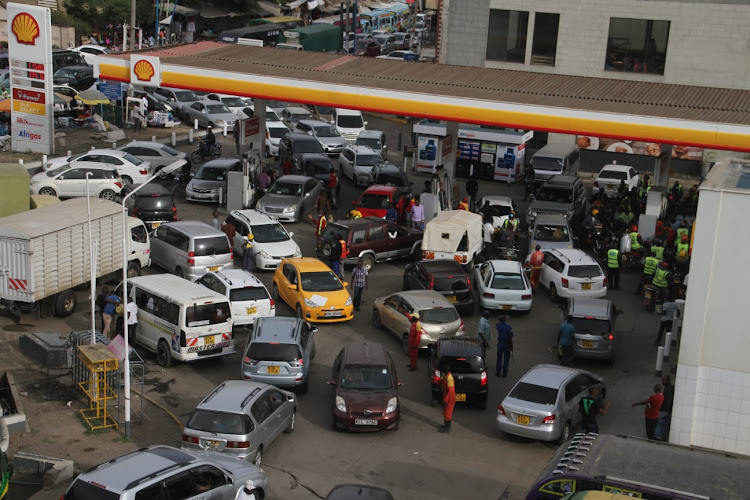 Subsidies can distort business flows and erode public support for open trade in sub-Saharan Africa, according to the IMF, OECD, World Bank and the WTO.

Their report says that subsidies can be useful if they are transparent and carefully targeted but they should be approached with caution.

Kenya has been suffering intermittent fuel shortages because government has not been able to pay subsidies on time to the oil companies.

Although the price of fuel is very high with a litre of petrol costing Sh150 per litre, Kenyan consumers now enjoy the cheapest fuel in East and Southern Africa.

Therefore rich as well as poor Kenyans are benefiting from government fuel subsidies.

Fuel subsidies will not be sustainable in the long run if the war in Ukraine continues and oil prices remain over $100 per barrel.

The IMF argues that it is better to support the poorest with targeted cash transfers (through M-Pesa in Kenya). Richer Kenyans can afford to tighten their belts. Poor people cannot.

The technology for targeted cash transfers is now very advanced and effective. Government can help the people who most need it with targeted transfers rather than giving out a blanket fuel subsidy that also benefits rich people.

Quote of the day: "War does not determine who is right - only who is left."

They bemoan sudden increase in prices of subsidized commodity from Sh2,800 to Sh3,000 per 50kg bag.
Counties
2 months ago

The State revoked  his work permit and ordered him to leave the country
News
2 months ago
“WATCH: The latest videos from the Star”
by STAR EDITOR Editorial
Leader
18 May 2022 - 04:00