Historical justifications can always be found for invasions. 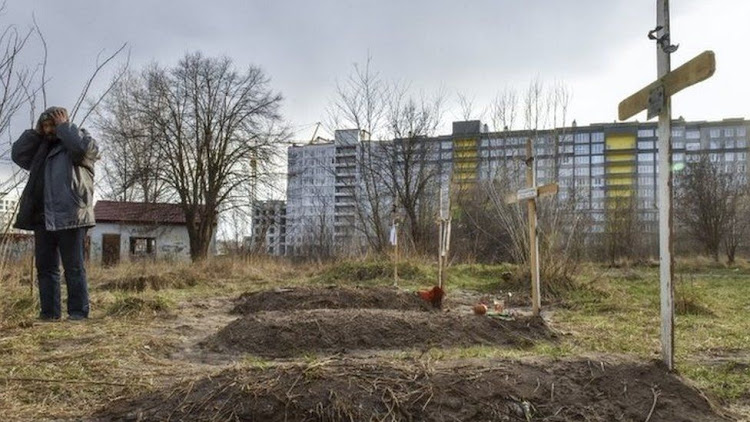 There is mounting international anger over the killing of civilians in Bucha
Image: BBC

War is brutal. Atrocities are inevitable in war. Nevertheless it does appear that the Russian army has deliberately eliminated civilians in Ukraine.

The shelling of cities like Mariupol appears intended to persuade civilians to flee their homes.

Then there are increasing reports of civilians being executed in towns like Bucha. Russia says those killings took place after its army left but, judging by the scores of vehicles burned out on the Bucha road, it is quite plausible that Russian soldiers were infuriated by the casualties that they took in Bucha.

Historical justifications can always be found for invasions. Somalia could invade Ethiopia to liberate the Ogaden, or vice versa. There would be a logic to it but it would be wrong.

Whatever the Russian rationalisations about Nato and Lenin, there can be no excuse for the invasion of Ukraine, a peaceful neighbour. Invasions of other countries are wrong. Period.

Quote of the day: "A human person is infinitely precious and must be unconditionally protected."

The town of Bucha in northern Ukraine was controlled for weeks by Russian soldiers.
News
1 month ago

He said the town of Borodyanka may have suffered more than others.
News
1 month ago

Reuters could not independently verify figures or who was responsible for the killings.
News
1 month ago

Day 40 of invasion: Bodies of civilians found in streets

Images of civilian bodies in streets have led to outpouring of international condemnation of Russia
News
1 month ago
by STAR EDITOR Editorial
Leader
06 April 2022 - 04:00