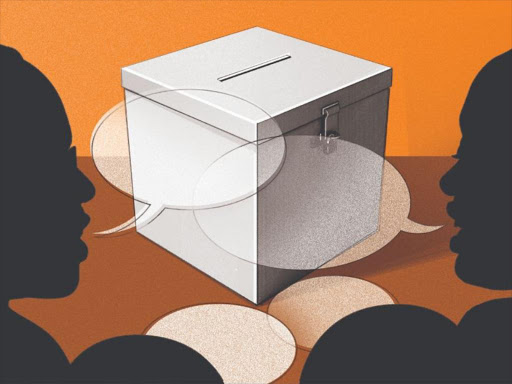 ODM is struggling with internal dissent following the decision to do direct nominations in some stronghold areas.

Many losing aspirants are furious because they have already spent millions on their campaigns and will only be refunded their application fees.

One losing aspirant is the ODM national chairman John Mbadi who wanted to stand for Governor in Homa Bay where Gladys Wanga has now received a direct nomination. Mbadi said he will still support Raila Odinga in the Azimio campaign for the presidency.

DP William Ruto has largely avoided this problem by creating consensus in his UDA party on candidates.

It is unavoidable that political parties resort to direct nominations.

A fully democratic primary where party members in a constituency vote to choose a candidate would be unaffordable and probably unenforceable. It makes sense for a Kenyan party to decide on direct nominations, like most political parties around the world.

However, parties should use opinion polls and consultation with grassroots members to make certain they are selecting popular candidates.

Quote of the day: “The risk of a wrong decision is preferable to the terror of indecision.”

Moses Maimonides
The Spanish rabbi was born on March 30, 1335

The party is using opinion polls ratings, consensus to arrive at most popular candidate.
News
10 months ago

Party has settled on her as part of its wider plan to empower women aspirants, ensure gender equality
News
10 months ago