Siaya has let down trapped miner 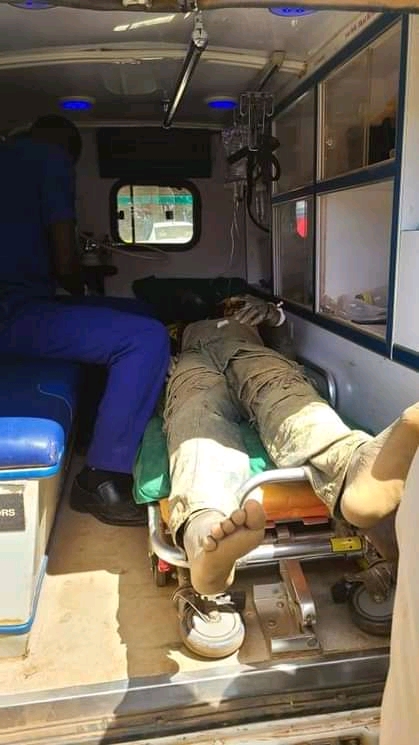 Noah Ogweno inside an ambulance after he was saved alive at Kopuodho mines after 72hours
Image: MANUEL ODENY

Today is day number 41 since Tom Okwach, a homespun miner, was buried alive in a gold mine in Bondo.

His heartbreaking story has become a metaphor for the average Joe.

Politicians like to pretend they care about the youth. Okwach’s fate is living proof they do not care at all. Empty words are never followed by deed.

Okwach was one of nine young men buried alive on December 2, 2021.

Six were, fortunately, pulled out alive on the sixth day. Two were not so lucky and were found dead.

Okwach’s devastated mother, Joyce Oluoch, has not left the site since. She hopes her son, 25, will be found alive.

Every Kenyan with a conscience will feel her pain and sympathise with her misfortune.

This is a case of monumental failure by the county and national governments.

It beggars belief that in this day and age, Siaya county cannot reach someone barely nine metres underground.

The county, had it been interested, would have secured the help of experts in Kenya and even beyond capable of reaching Okwach dead or alive.

But the well-fed politicians are busy plotting how to get elected. Young Okwach, in their view, is a poor man’s emergency. It can wait.

If ever there was a symbol of our collective dereliction of duty, this case forms an indisputable truth.

Quote of the Day: “Suffering does make us more sensitive until it crushes us completely.”

Locals estimated that Okwatch’s body was 15 feet underneath the earth.
News
2 weeks ago

Man rescued after three days in collapsed Migori mine

Dangers, even a python, are secondary compared to putting food on the table.
News
3 weeks ago
by STAR EDITOR Editorial
Leader
13 January 2022 - 04:00