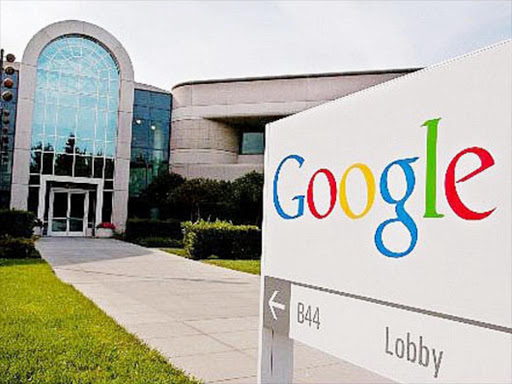 In October, 136 countries, including all OECD and G20 countries, signed up for a global corporation tax of 15 percent.

The tax will curb the ability of multinationals to shift income around the world to minimise how much they pay. Today, some giants like Google, Apple and Facebook pay virtually nothing to the host countries where they make their profits.

However some countries, including apparently Kenya, oppose the plan for a global tax and say that the multinationals should pay more (see P11). But this is counter-productive.

It is better to get something than nothing. Some countries have rates of corporation tax lower than 15 percent. If countries don't all sign up, then multinationals will still shuffle their money around to avoid taxes.

The Kenya Revenue Authority sees this logic which is why it supports the global income tax so long as it can also retain its digital sales tax. This is possible because a multinational will only pay corporation tax on its net local income in a host country.

So Kenya should sign up for the global corporation tax to get it started. It can always be increased later.

Quote of the day: "I learned long ago, never to wrestle with a pig. You get dirty, and besides, the pig likes it."

Kenya, Nigeria, Pakistan and Sri Lanka have not yet joined the agreement
Business
3 months ago

EXPLAINER: What is a global minimum tax and what will it mean?

Any final agreement could have major repercussions for low-tax countries and tax havens.
News
7 months ago