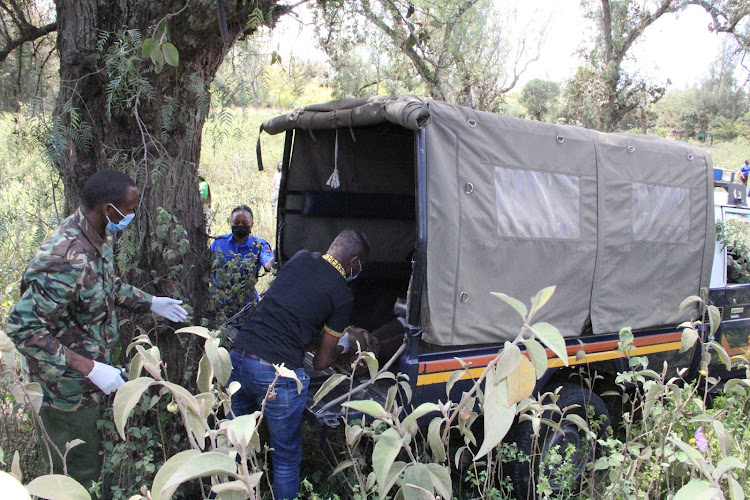 Nairobi police boss Augustine Nthumbi has ordered police to always wear their blue uniform while on duty. He also instructed the police not to use unmarked cars.

This welcome move is intended to crack down on extortion at bars, bus stops and other places by off-duty police officers in plain clothes, or by criminals posing as police officers.

This brave move will help curb corruption by rogue police officers. It should be extended to the whole country and not confined to Nairobi only.

Yet at the same time, there will always be a need for plainclothes police officers. For instance, detectives often need to work undercover and certain areas of Nairobi are no-go areas for police in uniform.

So there needs to be clear rules for police operation in plain clothes or in unmarked cars.

Police should receive authority in writing from their superior officers before going undercover. And, if they want to make an arrest, interview a suspect, or seize evidence, police officers in plainclothes must first identify themselves with their official ID before using their police powers. Otherwise citizens should not cooperate with them.

Quote of the day: "The battleline between good and evil runs through the heart of every man."

Aleksandr Solzhenitsyn
The Russian author won the Nobel Prize for Literature on October 8, 1970

Article 247 says only Parliament may create such a service, not a county law
Siasa
3 weeks ago

A few bad apples should not sully national police

As DCI Kinoti emphatically noted, those in uniform are doing their jobs as they should
Siasa
5 months ago
by STAR EDITOR Editorial
Leader
08 October 2021 - 10:14