Debt must become the election issue

We should hear from presidential aspirants how they will tackle crisis

• Kenya's debt has ballooned to Sh7.7 trillion largely because of unprofitable infrastructure projects 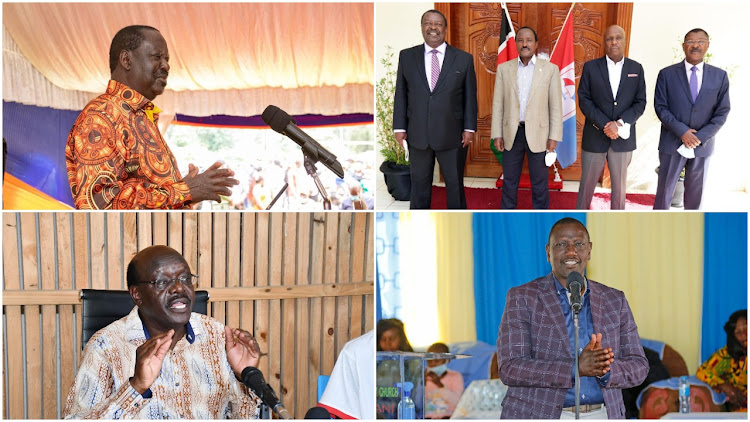 Some of the presidential aspirants
Image: FILE

On Wednesday the Treasury PS told the parliamentary Finance Committee that it was not feasible to reduce fuel taxes.

Kenyan politicians need to wake up. There is no room to cut taxes.

The country is on the verge of defaulting on its debt. Two weeks ago, Central Bank Governor Patrick Njoroge, until recently a calming voice, warned that Kenya could not afford any increase to its bloated Sh7.7 trillion public debt.

Parliament should not undermine the Budget by slashing taxes. MPs themselves approved the infrastructure spending that is largely responsible for this cash crunch.

We should now hear from all the potential presidential candidates about how they will deal with Kenya's debt. Only Musalia Mudavadi has publicly addressed the issue. We cannot avoid higher taxes today because of our debt burden, but what will the next President do to sort out this mess?

Quote of the day: "Few men desire liberty; most men wish only for a just master."

Sallust
The Roman historian was born on October 1, 86 BC

Citizens question why government is heavily reliant on loans

CS: Nairobi Expressway to be completed in six months

CS says government cut the time frame for the project by two years and is 64% complete.