Little has been done over the years to develop these areas

• The post-Independence government instead of righting the wrongs perpetuated them by taking over the prime settler parcels, leaving the locals to continue suffering. 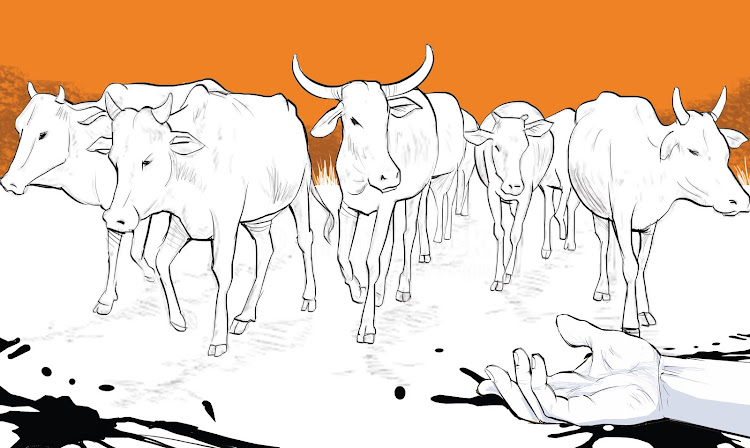 The clashes in Laikipia have now become an annual event that the government expects.

The script is the same. Communities start attacking their neighbours.
This is ignored until it snowballs. The government issues statements from Nairobi, deploys police and military, increases the deployment once the death toll rises, politicians are arrested and charged, the attacks subside, and then the state retreats and waits for the following year.

The clashes are not solely caused by cattle theft and grazing rights but date back to the pre-Independence days when communities in some of these areas were dispossessed of their land by white settlers and pushed to marginalised areas.

The post-Independence government instead of righting the wrongs perpetuated them by taking over the prime settler parcels, leaving the locals to continue suffering.

Little has been done over the years to develop these areas. Better health services, schools, roads, availability of water, electricity and other basic needs remain a mirage to many there.

Tokenism, instead of real affirmative action, is used to appease the marginalised communities.

The last census showed the population growth in most of these marginalised areas stood at an average of five per cent compared to a national average of three per cent.

With climate change and increased population, the battle for scarce resources between the pastoralist and farming communities will only get worse.

Development and not military action is the panacea to the conflicts in Laikipia and other arid areas.