Correct to deploy army in Laikipia 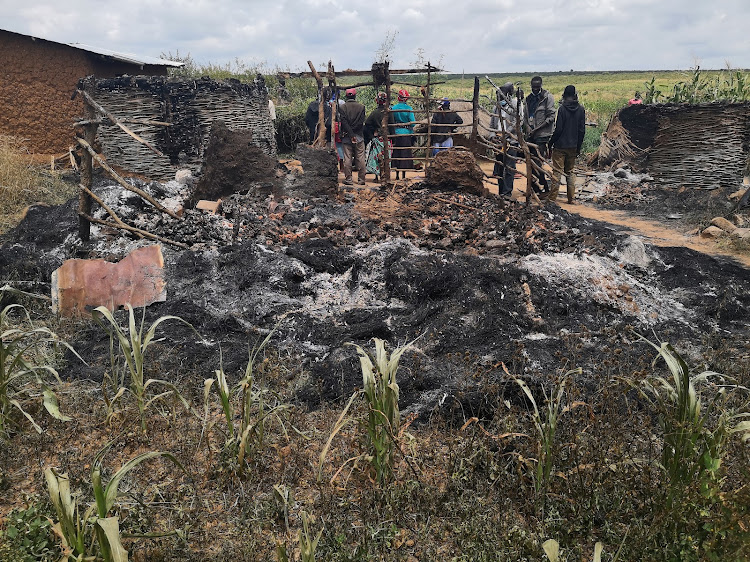 The National Security Advisory Committee has ordered the army to restore security in Laikipia (see P23).

There is a myth that Laikipia is exclusively owned by large foreign ranchers and conservationists. But many conservancies belong to local communities such as the Maasai and they have borne the brunt of the latest attacks.

There is also a myth that these armed groups are pastoralists blocked from traditional migration. Often these large herds are owned by powerful politicians.

Livestock in northern Kenya have increased with the population. The land has passed its carrying capacity. In a drought, either the cattle will die or the owners will have to invade any place where there is grass or water.

The government has promised to buy 1,000 cattle a week in Laikipia but much more is needed to make cattle management sustainable in northern Kenya.

In the meantime, gunmen cannot take the law into their hands. Society has to identify mutually agreeable solutions to structural problems. The government is right to send in the army to restore security in Laikipia.

Quote of the day: "God made the world round so we would never be able to see too far down the road."

Close to ten people have been killed in the area, and others injured in the past two months
News
1 year ago