Save Nairobi estates from parking fees 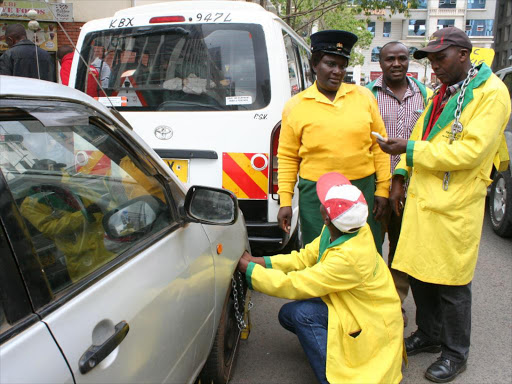 The proposal has more to do with increasing revenue than rationalising traffic management.

Nairobi recently recommended that parking fees should be raised to up to Sh100 per hour in the CBD. That is acceptable as it will reduce traffic in the congested city centre and raise revenue for the county. The same applies to other commercial zones like Westlands.

But it is not fair to impose parking charges inside residential areas. Many residents only own cars because of inadequate public transport. Residents also pay other local taxes, directly or indirectly through their landlords, to the county.

If Nairobi county needs more revenue, it should raise property taxes and land rates. These remain very low compared to the land and rentable value of property. In the UK, London is not allowed to keep all of the property taxes it collects and has to share that revenue with other poorer cities.

Nairobi should be the same but it always postpones raising property taxes because it would primarily impact the big shots who are the decision makers.

Quote of the day: "Infinite growth of material consumption in a finite world is an impossibility."

Kara condemns move as ill-timed, unjustifiable and insensitive to the economic hardship Kenyans are going through.
News
2 weeks ago

Official records show only 272 saccos are registered but another 420 also operate in the CBD
Counties
1 month ago
by STAR EDITOR Editorial
Leader
04 September 2021 - 05:00