LEADER: Firearms holders must be tested for mental stability

Without speedy action, guns in private hands are a threat to the lives of innocent unarmed civilians

• Spate of killings and suicides by supposedly depressed or mentally unstable firearms holders call for more stringent scrutiny of the licensing.

• It is reassuring that MPs want changes to the Firearms Act. 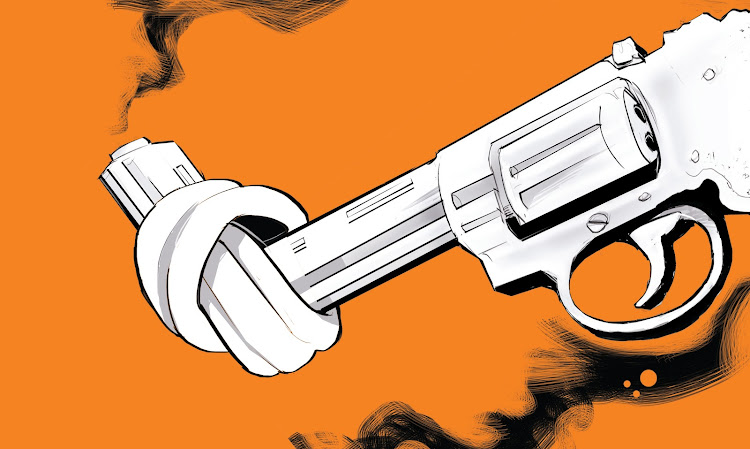 In mid-July, policewoman Caroline Kangogo caught the attention of the entire nation after it emerged she had shot dead two men, a fellow police officer and a businessman.

She would later be found dead in the bathroom at her parent’s home in Elgeyo Marakwet county after committing suicide.

In the first week of August, businessman Jonathan Mukundi fatally shot his estranged wife Philomena Njeri in his Kiambu home after their domestic row blew out of control.

The killings beg the question whether police officers and civilians licensed to carry firearms, as a security tool, should be examined by a doctor before licenses are issued or renewed

The spate of killings and suicides by possibly depressed or mentally unstable firearms holders call for more stringent scrutiny of licensing.

It is reassuring security committee MPs support changes to the Firearms Act. It would require the police unit licensing firearms to conduct a more rigorous background check before approving applications.

The police should also urgently conduct periodic random checks and demand doctors examine the firearms holders twice a year at the person's expense. Many of them can afford the examination certificate.

Without speedy action, the guns in private hands are a threat to the lives of innocent unarmed civilians and to the owners themselves.

GATERE: Make it harder to own a gun

The more firearms we have in the hands of civilians, licensed or otherwise, the more insecure we become as a nation.
Opinion
1 month ago
by STAR EDITOR
Leader
26 August 2021 - 05:00