Knut tribulations not good for the country’s future

This could be the beginning of the death of trade unionism, as we know it, in all sectors, not just education 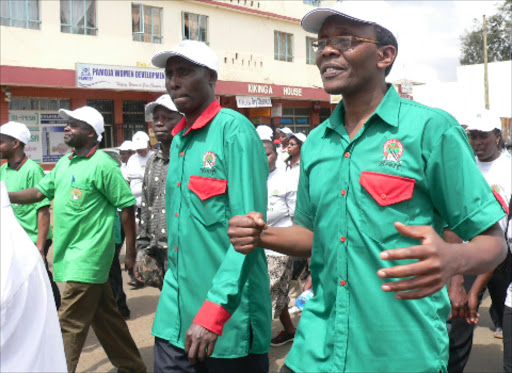 The increasing number of teachers' trade unions portends a bleak future for the education sector and the economy.

Our economic prosperity is directly linked to educational standards, which can only be improved when teachers have what they need to deliver on their mandate.

A functional union comes in handy to check the excesses of their employer. There are, however, spirited efforts to cut the Kenya National Union of Teachers down to size.

Having several unions speak for the same group of professionals can only be a divide-conquer-and-rule tactic to water down their effectiveness.

Yet, another union has just been formed—the National Education Union—at a time when Knut, a once giant voice, is already reeling from a mass exodus of members to rivals.

It must not be lost on Kenyans that it has been the most effective mouthpiece for teachers, speaking up when it mattered to protect their interests and welfare.

Unfortunately, Kenyans have buried their heads in the sand in the face of an onslaught on the union, as it is ferociously deprived of the mojo it once had.

The situation is taking a turn for the worse and teachers could soon have no one to turn to in case of a grievance with the government.

It is, therefore, in the interest of the country to foil such underhand schemes. They are selfish and must be stopped. Otherwise, this could be the beginning of the death of trade unionism, as we know it, in all sectors, not just education.