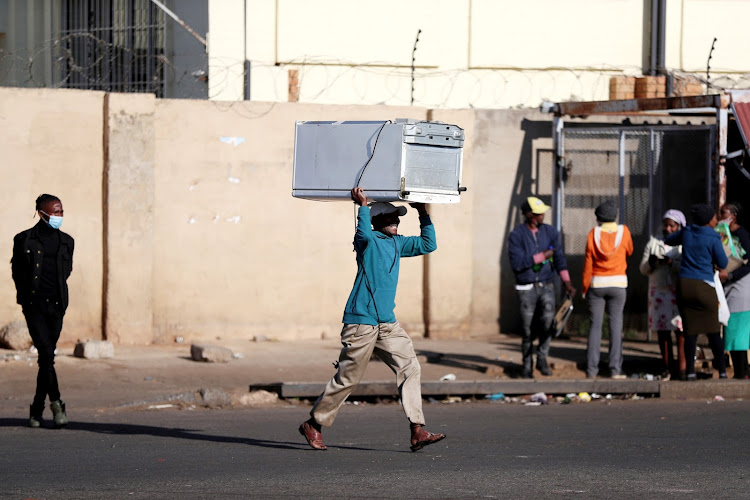 Zuma was sent to jail for contempt of court after refusing to testify before a commission of enquiry into corruption while he was President between 2009 and 2017. Ironically he himself set up the commission in the last year of his presidency to clear his name.

Zuma's supporters believe that the judiciary is part of a witch hunt against him by the present President Cyril Ramaphosa.

Unfortunately the demonstrations have turned violent with shots being fired and looting of shops and supermarkets.

Corruption ran out of control during the Zuma presidency with 'state capture' by the Gupta family resulting in the embezzlement of billions of dollars.

If Zuma was not involved, he could have attended court and explained himself. By refusing repeated summons, he was clearly in contempt of court and deserved to be sent to jail – just like any other citizen of South Africa.

Hopefully, the Kenyan judiciary will be able to act as independently and without fear or favour if such a senior figure should come to court here in future.

Julius Caesar
The Roman general was born on July 13, 100 BC

Zuma started serving a 15-month sentence for contempt of court on Wednesday night.
News
11 months ago

Zuma is on trial on 18 charges of fraud, racketeering and money laundering.
News
2 years ago

The 77-year-old was forced to resign as president in February 2018.
News
2 years ago

At his hometown of Nkandla, Zuma, wore a black and gold tropical shirt.
News
11 months ago

'I know nothing': Zuma ducks and dives at corruption inquiry