Increase VAT to 18%, if food is exempted 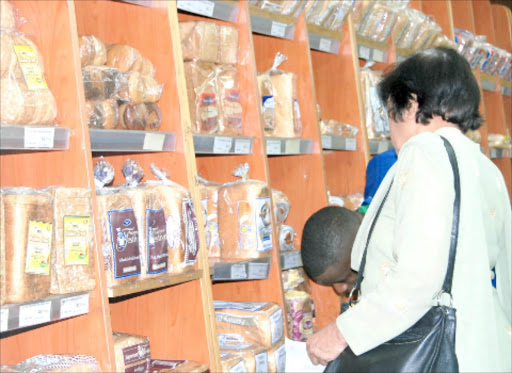 Bread on the shelf
Image: FILE

The parliamentary Finance Committee intends to block various tax rises in the budget for 2021-22.

The MPs say that VAT should not be imposed on bread, unga and other staple foods in these hard times. They also oppose the proposed 15 per cent excise duty on motorcycles which they say unfairly targets boda boda riders.

The committee proposed increases in excise duty on digital data and betting but that will not compensate for the lost revenue on staple foods.

We live in the real world, not utopia. It is not possible  for everyone to get higher salaries and lower taxes, although we would all like that.

Parliament is not supposed to do the work of the Executive. Treasury has struggled to create a balanced budget in a difficult period.

If the MPs insist that staple foods should not be subject to VAT, the simple way to recover that lost revenue is to increase VAT on all other items. Right now, VAT in Kenya stands at 16 per cent but 18 per cent in other East African countries.

If the Treasury increased VAT to 18 per cent, it would recover the lost revenue and harmonise our tax rates with the rest of East Africa.

Quote of the day: "There are forms of oppression and domination which become invisible - the new normal."