Senators subject to the law, not above it

Standing Orders give them immunity on the floor of the House as they perform their duties. 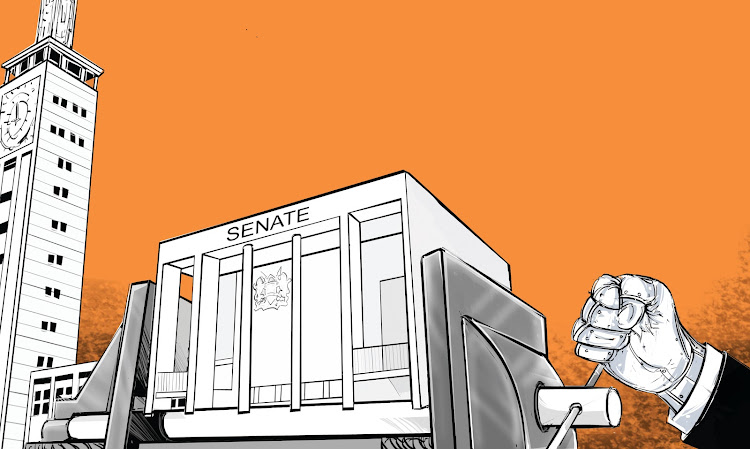 A Senate committee has proposed that a team be set up to liaise with the police before any senator is arrested.

This is one of the most outrageous proposals the Senate has made. It amounts to an attempt to elevate senators above the law.

Our constitutional system of separation of powers and checks and balances provides that members of each branch of government be protected from legal consequences for performing their constitutionally mandated functions.

In the case of senators, the Standing Orders give them immunity on the floor of the House.

This immunity, though limited, protects legislators from arrest for actions for which ordinary citizens could be prosecuted. This limited immunity does not put them “above” the law, since it is the law itself that provides the immunity.

The rule of law demands that every person is subject to the law, including lawmakers, law enforcement officials and judges.

It is therefore wrong for senators to purport to elevate themselves above the law. We ask the Senate to reject this proposal.

The Communist philosopher delivered a speech in Amsterdam on September 10, 1872.