Our leaders must write their memoirs

Leaders must pen the history of their lives 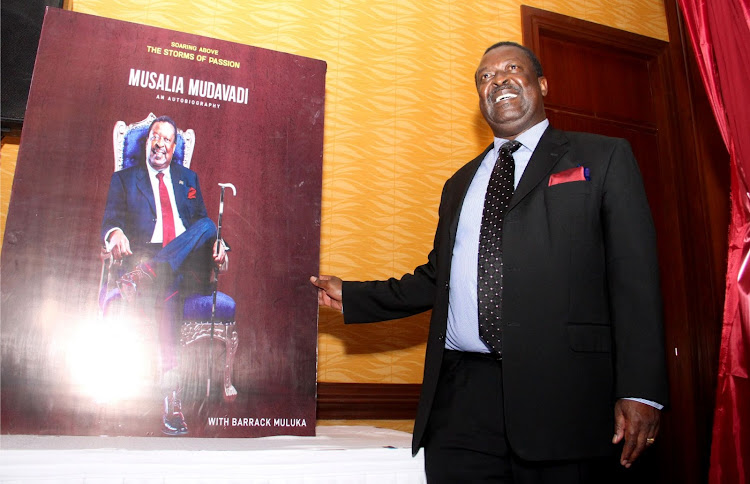 At the burial of former President Daniel Moi last Wednesday,  prominent personalities gave interesting insights of their time under his leadership.

Some of the best literature are real-life stories captured in biographies and autobiographies.

This tradition has caught on very well in the West, but closer to home, few African and Kenyan leaders write their rich histories, the noble and the base.

Barack Obama's Dreams from My Father and The Audacity of Hope; Condoleezza Rice's No Higher Honour, Margaret Thatcher's The Downing Street Years and Nelson Mandela's Long Walk to Freedom make for interesting reading.

Back home Raila Odinga's The Flame of Freedom and An Enigma in Kenyan Politics, David Musila's Seasons of Hope, GG Kariuki's The Illusion of Power, among others are fascinating reads.

Sadly, most leaders go to the grave with illuminating stories that can educate future generations.

Charles Njonjo who served two presidents in very powerful positions just marked  100 years, but little is known about him apart from what has been pieced together from  'bar talk'.

They might be busy, so let them engage seasoned autobiographers to pen their lives for posterity.

Quote of the Day: “Nothing so conclusively proves a man’s ability to lead others as what he does from day to day to lead himself."

The American businessman was born on February 17, 1874.

He is well remembered for the phrase "Not Yet Uhuru".
News
2 months ago
STAR COMMUNITY POLICY AND PARTICIPATION GUIDELINES
by STAR EDITOR Editorial
Leader
17 February 2020 - 08:19