• Hate speech and incitement to violence are problems Kenyans must deal with if any quest for national cohesion is to succeed.

• The solution is not to enacting new laws but empower investigative agencies to understand existing laws, their application and evidentiary  thresholds. 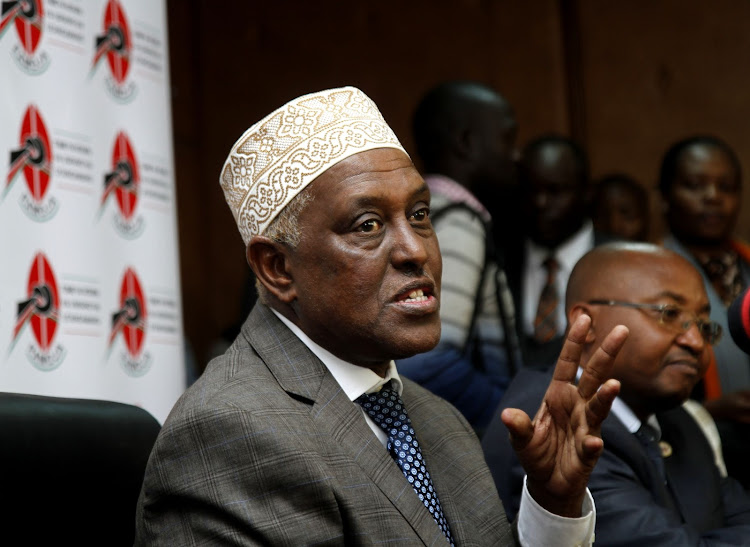 Despite the case taking three years, the decision of the court sounded like a broken record to many Kenyans.

Most of the cases have been dismissed on technicalities, as on Thursday when the court cited defective charges.

The NCIC has been blaming the law but it has also been found to be at fault in the manner in which it investigates.

Arrests are easy but convictions are hard to achieve. The law requires anyone submitting electronic recordings to attest to their authenticity but many citizens are afraid to come forward in court.

The courts, on the other hand, move slowly and in the protracted process some politicians acquire more power and are able to intimidate witnesses.

Hate speech is a problem Kenyans must deal with for any quest for national cohesion to succeed. That is not in doubt.

The solution is not about enacting new laws. It's about empowering investigative agencies to understand existing laws, their application and evidentiary thresholds.

The NCIC and other agencies should stop depending on media clips and articles to arrest hate suspects. The Evidence Act is clear on the requirements that must be obtained to secure convictions.

Quote of the Day: “One of the necessary accompaniments of capitalism in a democracy is political corruption.”