Kenya can finance health without US aid

The US ,which funds most HIV activities, has been cutting funding to Kenya’s health sector since 2017

• Though the US is cutting funds to Kenya's health sector and people are losing NGO jobs, we should have seen it coming and planned better.

• Kenya doesn't need outside health funding — The funds lost to corruption could fill the shortfall. 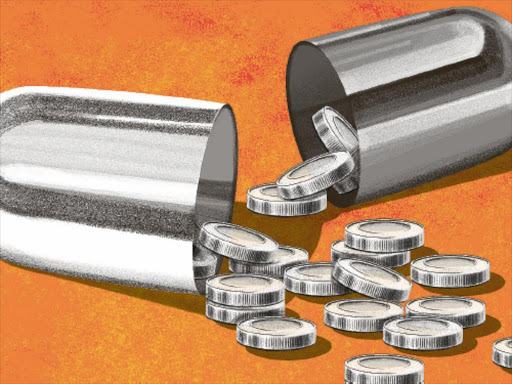 Hundreds of Kenyans working for NGOs funded by the US government to do HIV-related work have been laid off following severe budget cuts.

The US President’s Emergency Plan for Aids Relief (Pepfar), which funds most HIV activities, has been cutting health funds since 2017.

Why aren't we better prepared?

Kenya doesn’t need donors to fund health programmes because it's not aid-dependent. Only about 15 per cent of public expenditures are foreign-financed, compared to over 40 per cent in other EAC countries.

Kenya boasts one of Africa's strongest revenue performances and most public services are financed by taxpayers.

But Kenya has also borne the cost of corruption.

It is estimated at least 30 per cent of resources for procurement of goods and services are stolen through corrupt means. This money could fund health services.

With projected economic growth at more than five per cent, Keny has an opportunity to reform its health sector. However, expenditures on health as a percentage of total government expenditures has stagnated at six per cent.

Quote of the Day: “The greatest ideas are the simplest.”

The British novelist, playwright, and poet was born on September 19, 1911.