Kenya must reinvent its agriculture

• Agriculture accounts for close to 30 per cent of Kenya's gross domestic product.

• Rainwater harvesting must become a priority. 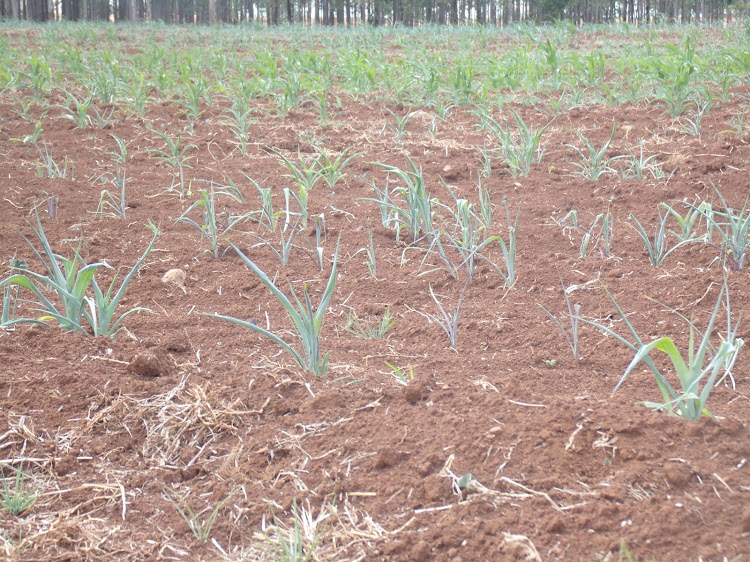 A maize farm at Kiplombe near Eldoret where the crop failed due to rain shortage
Image: FILE

Kenya's continued dependence on rain-fed agriculture is no longer tenable.

With the climatic change sweeping across the world, times have definitely changed and countries that do not adapt shall continue suffering famine and starvation.

It explores how climate change will require more efforts needed to achieve sustainable food security throughout the region.

Agriculture accounts for close to 30 per cent of Kenya's gross domestic product, slightly above 55 per cent of total foreign exchange earnings and employs more than75 per cent of the population.

With this scenario, the country has no choice but to take a radical shift to sustain the sector. Rainwater harvesting must become a priority.

Maize being the staple food in the country, seed varieties that do well in arid and semi-arid areas must be developed, farmers encouraged to diversify and grow drought-resistant crops and promote the use of greenhouses for farming.

To quote former US President Bill Clinton: "The price of doing the same old thing is far higher than the price of change."