This levy is expected to fund the housing component of President Kenyatta's Big Four agenda.

• The KRA demand runs against a court case by the Confederation of Trade Unions seeking to halt the levy. 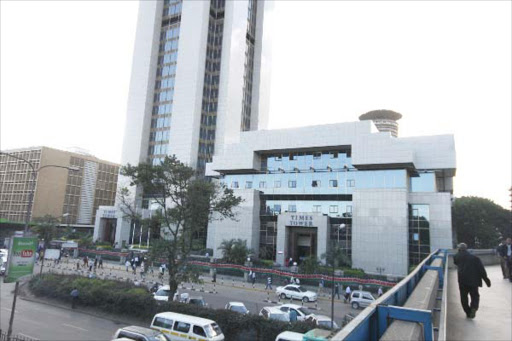 The Kenya Revenue Authority has announced that all salaried employees have to pay 1.5 per cent of their gross salary as a housing fund tax starting at the end of this month.

But the KRA demand runs against a court case by the Confederation of Trade Unions seeking to halt the levy. That case is due in court on May 20 so the KRA may be in contempt of court by trying to collect the housing tax before then.

Kenyans are very ambivalent about this extra tax. They believe that it will not benefit them personally and that the money is likely to be embezzled. They would prefer that government instead helps Kenyans to build their own houses by helping them with plots and tax relief on building materials.

KRA should not jump the gun. It should wait for the court case to be determined.

Quote of the day: "Do not make me into that man of hatred for whom I feel only hatred."

Proposed 1.5 per cent mandatory levy on a worker’s gross salary, with Sh2,500 maximum
News
2 years ago

State to take 1.5% from your April salary for Uhuru's cheap homes