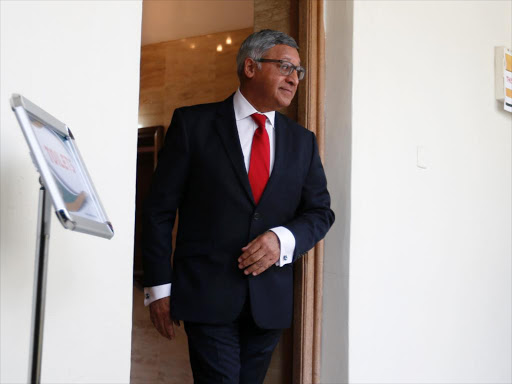 Justice Alnasir Visram arrives the Interview for the Chief Justice position before the Judicial Service Commission at the Supreme Court on august 29, 2016. Photo/Jack Owuor

The High Court has just awarded Justice Alnasir Visram Sh26 million in a libel suit against the Standard. The newspaper had uncritically reproduced a Law Society of Kenya statement in 2011 saying that he was not fit to be Chief Justice.

Even if the Standard erred, was the story so bad that it justified an award of Sh26 million damages? The previous benchmark award was Sh6 million awarded to Chief Justice Evan Gicheru in 2006.

In June the High Court awarded Justice Samuel Mukunya Sh20 million in a libel suit against the Nation.

The Star is also facing multiple libel suits from judges over various stories.

Judges are public figures who should accept that criticism, unfair or not, is part of their job. Moreover will it be a level playing field if a judge brings a libel suit to court?

These huge libel awards given to judges by judges have the potential to bankrupt media houses. They need to be reviewed.