The arts flourish in Tanzania, under threat in Kenya, Uganda 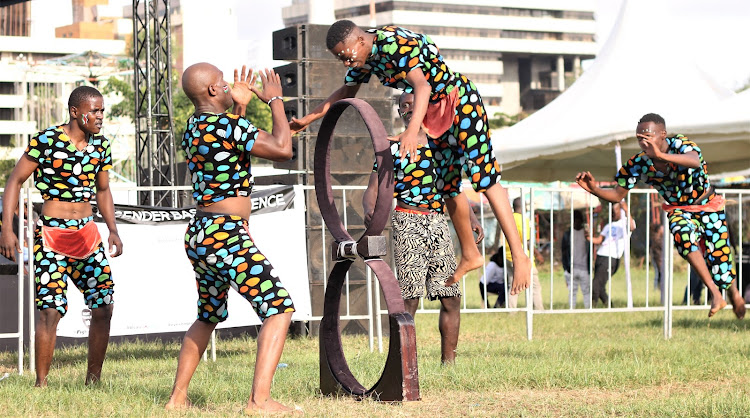 What is the wisdom in producing robot scientists who function like oiled pistons in the machinery of African industrialisation but who cannot sing or understand the histories in the entire text of our national anthem?

Literary enthusiasts across East Africa are still savouring the sweet taste of victory after Abdulrazak Gurnah bagged the Nobel Prize for Literature this month. It is a watershed moment for this region at a time when the Arts are under incessant assault from neoliberal forces.

Just recently, the University of Nairobi’s famous Department of Literature, an icon in Postcolonial Studies the world over, was subsumed under a larger department incorporating linguistics and languages studies.

The administrative action that led to the situation was based on austerity arguments and neoliberal reforms in the higher education sector.

In Uganda, the debate on the place of the arts and arts education in contemporary times has taken a new angle.

Last week, President Yoweri Museveni proposed salary increments to teachers should apply to STEM subject teachers only. Those of the arts and arts education should be left out of the increment. According to him, they make insignificant contributions as compared to STEM subjects to what a Ugandan poet once called “building the nation”.

As literature studies faces worrying times in Kenya and the arts in general come under assault in Uganda, one cannot escape the regional irony of the coveted Nobel Prize in Literature being awarded this year to an author from their sister-nation of Tanzanian.

Is it not ironical that the Ugandan president is downplaying the art-based disciplines yet is himself an author and a former student of the humanities and social sciences?

The volume known as Sowing the Mustard Seed: The Struggle for Freedom and Democracy in Uganda (1997) is a book read widely as Museveni’s contribution to East Africa Literature.

A former enthusiast of rhetoric, revolutionary ideals and decolonisation agenda, the Ugandan president became ideologically alive in the 1970s.

He did so through passion for revolutionary speeches and decolonial ideas of Ngugi wa Thiong’o and PanAfricanist leaders such as Mwalimu Julius Nyerere and Dr Walter Rodney from Guyana - who taught him several courses in history, a subject influenced by the arts deeply.

No society or civilisation has entered the annals of history for killing its stories, raconteurs, historians and poets. The age-old Kingdom of Buganda founded seven centuries ago attests to this to all and sundry across the region.

The heady 1970s, in the heat of Afrocentric discourses across the region, are the intellectual manger out of which arose the younger Museveni who brought postcolonial order to a fractitious and fragile Uganda.

This is the same decade when literary intellectuals and historians were installing Black Aesthetics at the centre of the humanities too.

Led from the late 1960s by the stellar Literature department at the University of Nairobi under Ngugi, Taban Lo Liyong of South Sudan and Henry Owuor Anyumba, the region of East Africa was the intellectual mecca of humanities and the arts of Africa.

The ripple effects of the changes that the three literary UoN ideologues occasioned in syllabus-packaging of literature as a subject after independence in Kenya, were to reach Tanzania and Uganda by the principle of domino effect.

In Tanzania, Marxist scholar Grant Kamenju would centralise the teaching of African literature, theatre and orature at the University of Dar es Salaam. In Uganda it was Prof Pio Zirimu who brought the curricular and ideological revolution of Nairobi to Makerere.

To be a witness to the gradual erosion of the status of the arts and humanities now is painful. It is akin to bearing witness to the steady erosion of this historic and important post-colonial glamour of art-based knowledge. It took grit and more to capture the spaces for art we are destroying now.

A nation that exiles its authors or desecrates its literary sanctuaries is one staring at the abyss of civilisational decay. 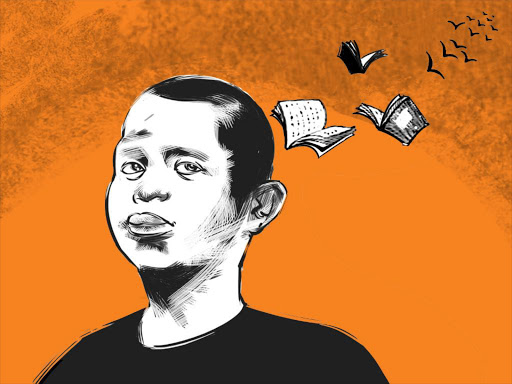 What is the wisdom in producing robot scientists who function like oiled pistons in the machinery of African industrialisation but who cannot sing or understand the histories in the entire text of our national anthem?

They say that when you want to place a people under your fiat and iron fist, you first uproot their tongue or needle their mouth. The platonic onslaught on the arts and humanities in most parts of East Africa is a dark cloud. Clouds bring rain down. It could be destructive rain here that we await.

The arts are the soul of the nations and the humanities are the stage where the mind of mankind views itself in reflection.

No society or civilisation has entered the annals of history for killing its stories, raconteurs, historians and poets. The age-old Kingdom of Buganda founded seven centuries ago attests to this to all and sundry across the region.

So, as Tanzania prides on its progressive path of stellar achievements in literature, the arts, pop music, Kiswahili and the new vision of rapid industrialisation it has set for itself under the late scientist Dr John Magufuli, let the leaders of Kenya and Uganda find wisdom in emulating her two-pronged approach. For Dodoma both science and art; both history and the future are vital assets.

As the new decade continues to unfold, the motherland of Abdulrazak Gurnah, the land that houses our regional East African Community, Tanzania continues to show the rest of the region how a post-colonial state can technologise the means and modes of production for ease of lives and still secure the cultural soul for which its own sons and daughters fought so hard in the previous century to liberate.

Says his focus is more on science than the arts.
News
1 month ago

KENNEDY BUHERE: Judges and their love for classics

Some of our judges seem to be guided by the great thinkers of the past in making rulings.
Opinion
1 month ago

Context of Nobel laureate Gurnah as an East African maestro

Is the 73-year-old UK citizen a British or an African writer?
Sasa
1 month ago
by Justus Kizito Siboe Makokha Books/Plays Reviewer
Columnists
22 October 2021 - 00:00