ODM has has no MP in the two counties of Kisii and Nyamira. 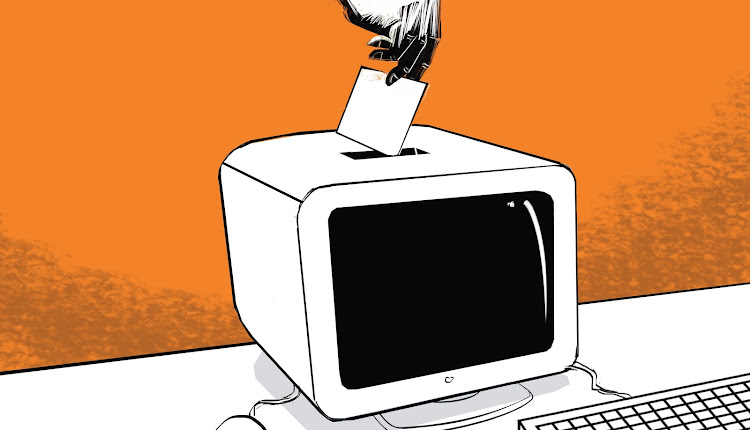 There was a time the credibility of the Independent Electoral and Boundaries Commission was tattered, cynics believed it could not supervise free and fair elections for a serious cooperative society.

There is no reason to believe the Wafula Chebukati-led electoral agency is doing any better, 16 months to the 2022 general election.

The tragedy, though, is the public silence as the countdown to another election begins.

The worry should not merely be whether the presidential succession election will be free and fair. Parliamentary elections, too, have not been insulated from the mendacity of vested interests.

The muddle of parliamentary elections in 2017 invites scepticism.

Rigged elections turn out politicians who do not flatter public intelligence. But are the masses ready to counter electoral theft?

Lincoln, counted among the most memorable US presidents, could have been speaking about Kenya’s meddlesome ‘deep state’.

The party, however, has no MP in the two counties.

The nine constituencies in Kisii elected MPs on minor parties, while the top county leadership positions went to ODM.

Alpha Miruka of Bomachoge Chache arrived aboard the Kenya National Congress train, through an election petition.

Sylvanus Osoro of South Mugirango also came in through KNC. Most of the parties were in coalition with the Jubilee Party.

Now, most of these MP are aligned to the Tangatanga faction of the ruling Jubilee Party.

Again, what do you make of rookies who won parliamentary elections in Central Kenya against veterans? Their allegiance this far point to a plot – a conspiracy whose agenda may have been to control Parliament.

The 2017 parliamentary elections in Kisii and Nyamira counties fuel the conspiracy that they were intended to deny ODM a strong voice in Parliament, even if the party presidential candidate won.

Many times bitten, citizens should demand electoral reforms. This should include reforming the IEBC, making it accountable to the electorate.

BBI is intended to right past wrongs, not start wars

Since the 2017 elections, the IEBC has been more of a circus than an electoral agency
Opinion
6 months ago
by OKECH KENDO Communications Consultant and University Lecturer
Columnists
14 April 2021 - 06:40