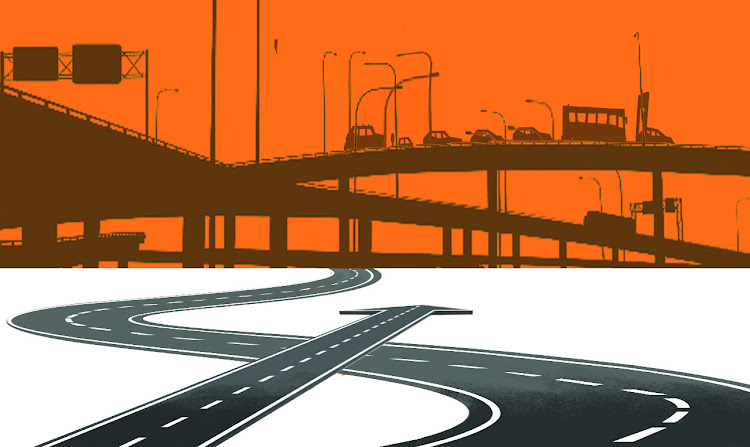 There is a debate that springs up from time to time here in Kenya, over perceived challengers to our established status as the key economic hub of the East African region.

And the focus of this debate is not usually Uganda or Tanzania, but rather it is Rwanda. Some influential Kenyan goes to Rwanda and is amazed yet again at the spotlessly clean streets; the well-mannered motorcycle riders as well as taxis; and some new buildings or institutions that have come up since they were last in Kigali.

And so, the question arises: Is Rwanda going to overtake Kenya as a regional hub in both the manufacturing and services sector?

Well, when it comes to manufacturing, Kenya starts off with a huge geostrategic advantage. Eighty per cent of global trade is dependent on shipping. And where Rwanda is landlocked, Kenya has the busiest port in the region, and hence direct access to these global markets.

That is not easy to beat. But when it comes to services, a different logic applies. And in one sector at least, Rwanda is well placed to overtake Kenya. That is in the provision of elite academic services.

I once met with a group of South Africa-based entrepreneurs who had initially tried to set up a technical university here in Kenya. They had already established one such university in Mauritius and thought that Kenya was the logical place for their next campus.

After being taken around in circles by the Kenyan authorities for about a year, they gave up and turned to Rwanda where they were received with open arms.

Now one thing I should explain here, which may not be widely known by some of my Kenyan readers, is that those who can afford the fees charged by a high-end private university are invariably very selective. So, if you want to set up a successful private university – one that will effectively serve as an alternative to studying in Europe or America – you need two things over and above the buildings and staff which a university will require.

How long will it be before parents with a little money decide that its better to make a sacrifice and send their children to a small private college that effectively guarantees employment in Europe, the Middle East or the US, rather than have them get a good degree at a local university, and then sit at home for the next three years?

First, you need to be affiliated with an elite foreign university. This opens many more doors for the graduates of your private university to obtain employment outside their own country.

Second, you need to have strong linkages with major global corporates, of the kind offering valuable internships. All students who make a good impression during such internships will find they have jobs waiting for them upon graduation.

To give a practical example, when I was on a visit to Mauritius about five years ago, with a small group of Kenyan educators and journalists, we were shown around a tourism school that was actually the Africa campus of a famous French hospitality college. And also, an engineering school, which was affiliated to one of France’s top technical universities.

Both these had been set up by private investors; and their enrolment strategy was to recruit the children of the expanding African upper-middle class. In both colleges, the students spent part of their four-year course studying in France, having learnt the French language during their first two years on the Mauritius campus (where instruction was, surprisingly, in English).

Given that most parents consider their children’s education to be the single most important investment that they will ever make; and considering the anguish Kenyan parents know only too well, of seeing a brilliant son or daughter receiving one rejection after another, as they send out dozens of job applications; how long will it be before parents with a little money decide that its better to make a sacrifice and send their children to a small private college that effectively guarantees employment in Europe, the Middle East or the US, rather than have them get a good degree at a local university, and then sit at home for the next three years?

Well, as and when this trend accelerates, the beneficiary will be Rwanda, not Kenya. For our Education ministry apparently makes it really hard for a foreign investor to set up a private university here.

However, education is but one service sector; there is also tourism and conferences. And that I shall deal with next week.