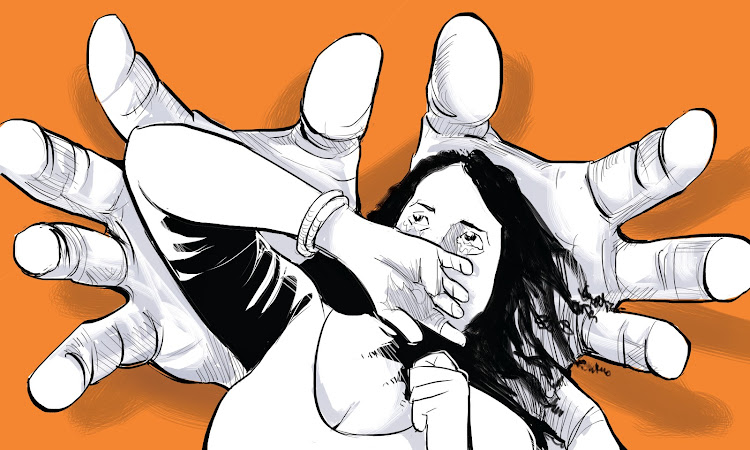 This last weekend has been very volatile on social media especially. It has been both interesting and flabbergasting reading the views of people you would think would know better.

Women have been chastised for meeting men on Facebook and for agreeing to a date. I just wonder if people know that these things are necessary for the continuation of the human race.

For those who have forgotten, back to basics. You must meet somewhere, you must then date if you think you like each other and hopefully eventually marry or come together and maybe even have some children. And so the circle of life continues.

Times have changed. We no longer meet each other at the bus stop like our parents did or at events as we did. Outside has been closed and social media is the next best thing. It has been for a while.

People have met over the years in unusual circumstances. Bad people on the other hand have abused and misused circumstances. You cannot wake up now and start faulting women for meeting men. I do not know where this “Tuma fare” or “Kula fare” culture came from. It is a recent phenomenon and leans a lot towards rape culture.

A while back some famous comedian was advertising some app that was able to suspend receiving of “fare” via mobile money until the person, often a woman, reached his house. So the punch line was that there would be no more eating “fare”. You would only release money when the woman was in your house.

First off, why do you want to be with a woman you literally have to trap like a chicken with maize to come to your house? I am not saying do not send fare if that is what you want, I just have a problem with dangling that fare to catch the girl. There is already something wrong with the two of you if you must send fare and she must give you sexual favours in return.

Men and women meet, they are supposed to do a “dance” which may sound like, “can I buy you a drink” “ can I call you tomorrow” or “slide in your inbox?” The woman then responds accordingly, she will go for the drink and smile even. Then, she may need more time to warm up to you or you may have hot chemistry and do whatever two consenting adults want to do. This is how a civilised society is supposed to work.

I am saying that our interactions have morphed into something that leans towards abuse for the most part. Women are not vending machines that you put “fare” in till sex falls out, and, if it does not, you kick it or punch it. Maybe if we changed the way we look at women, and I do not want to say she could be your daughter or sister for you to look at her as a human being.

You should just be able to see her as a human being and have compassion. She might take the fare because of her economical problems, but what is Sh1,000 to you? (I am assuming you are giving it because you can afford to. If you cannot and you are dangling it, you are a bigger fool than I imagined) You have emotional intelligence, do not take advantage.

Then somewhere along the way, another group of people decided that if they bought you a drink, and you agreed to drink that one or two beers, you were readily available for whatever they would suggest after. You know for a species that is supposed to be at the top of the food chain I really wonder about our fate. Men and women meet, they are supposed to do a “dance” which may sound like, “can I buy you a drink” “ can I call you tomorrow” or “slide in your inbox?”

The woman then responds accordingly, she will go for the drink and smile even. Then, she may need more time to warm up to you or you may have hot chemistry and do whatever two consenting adults want to do. This is how a civilised society is supposed to work. BUT, if you are looking for immediate sex, I would suggest that you go to those selling said sex. This is a very old profession. You can get sex for the equivalent of those two beers. You do not even have to dress up for that date.

Unless the intention of shaming women is for us to stop all interaction with the opposite sex, and maybe you are the demons of the end times (in which case we shall deal with you accordingly) sent to destroy mankind, many of you need to grow up!

Those who made the unfortunate comments on the radio have been punished so I will not dwell on them. I will however ask women to note the comments of men and women on social media. Those who see nothing wrong with what was said are speaking volumes. Do not wake up one day and be surprised by someone’s actions. They told you who they were.