Multilingualism holds the key to a brighter future 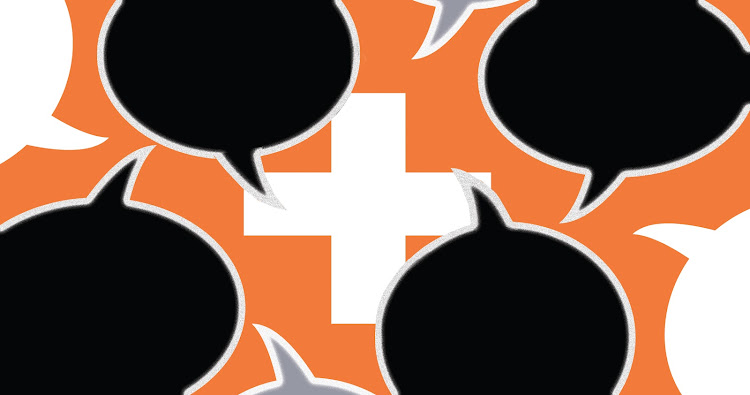 As I had already mentioned in an Op-Ed column published in this newspaper a few months ago, I first served my country as a diplomat here in Kenya back in the early nineties, as an attaché at the Swiss Embassy.

If I was asked what I most enjoyed during that early service in Kenya, it would be almost impossible for me to decide on this – I really had a wonderful time here.

But if queried what my greatest regret was, that would be easy: above all, I regret that I did not set aside time to systematically master the Kiswahili language during that earlier posting in Kenya, and to go beyond the few Kiswahili phrases that I know.

This is because I appreciate the advantages of multilingualism.

Kenya and Switzerland have this in common: in both countries, most of the population can speak different languages.

However, there is an intriguing paradox that increasingly characterises the use of languages worldwide:

While linguistic diversity is growing in more and more countries due to the presence of different linguistic communities, migration, tourism and greater mobility, it is decreasing at the international level. In fact, English has largely become the world language “par excellence” today.

The Day of Francophonie, which is celebrated on March 20, is a welcome occasion to reflect on this development. And to consider the advantages for young Kenyans in learning French.

Let us try to understand the effects of multilingualism using Kenya as an example. Kenya is a multilingual country. Most Kenyans speak at least two, if not three languages. Besides their vernacular, they speak Swahili and often English, and urban youth converse in “Sheng”.

The diversity of languages in Kenya and their parallel use is always astonishing to outsiders. Especially how Kenyans switch fluently from one language to another and even use words from different idioms in the same sentence.

The situation in my country, Switzerland, is slightly different as we do not have one language spoken in the whole country, like English and Kiswahili in Kenya. Different parts of the country use different languages. The three official languages, German, French and Italian, are equal. All Swiss laws and government decisions are available in three versions. All citizens, including the speakers of Romansh, a genuinely Swiss idiom spoken by a minority in the south-eastern part of the Alps, have the right to deal with authorities in their native language.

The Organisation de la Francophonie has chosen to not only bolster the use of the French language for sound economic reasons, but to wage a much broader battle: to defend cultural and linguistic diversity. Not all of its 61 members use French as their official language, but all of them appreciate the value of multilingualism in today's international relations and support efforts for linguistic diversity. This is certainly a value that Kenyans, with their very own experience of multilingualism, can subscribe to.

The national administration is fully trilingual. Civil servants have a right to speak their mother tongue but are required to understand the other languages without interpretation. Hence, when we arrive in the morning at the Swiss Embassy in Nairobi, you can hear greetings in English, Kiswahili, German, French and Italian. What sounds like the tower of Babel and a recipe for linguistic chaos, works in fact very well and ensures fairness and cohesion among us.

Multilingualism has great advantages. It sharpens the mind and helps us to see the world through different lenses, and thus understand it better.

On the other hand, the ever-increasing use of English as the almost exclusive universal language, reduces diversity, narrows linguistic and cultural variety and leads to a reduction in the possibilities of expression.

Multilingualism today is strongly promoted by the International Organisation de la Francophonie, which is celebrating its 50th anniversary on March 20.

The Francophonie’s main mission is to further the use of French as a language of communication, cooperation and teaching.

Today, French is the fifth most widely spoken language in the world. French is used as a mother tongue on five out of the seven continents (including Antarctica). There are an estimated 300 million Francophones in the world. Africa accounts for 45 per cent of them, they live in 31 francophone countries.

While it is estimated that 700 million French speakers will populate the world in 2050, 85 per cent will live in Africa. Nowadays, learning and speaking French is therefore also important to foster inter-African understanding and cohesion.

So why should any of this matter to a young Kenyan who is already fluent in English and Kiswahili?

To put this in practical terms, let me point out that following a great effort made over a period of many years, African leaders signed, in 2018, the African Continental Free Trade Agreement. Its implementation began this year, in January 2021.

In time, this agreement will open up trade between African nations which up to now have had relatively little direct trade links.

The ability to take an international phone call in English as well as in French will be a mark of the successful Kenyan business executive of the future.

And any Kenyan businesses, and especially SMEs which aspire to take advantage of the economic opportunities to come, will need staff proficient in both the reading and writing of the French language. A harbinger of this development can be seen in the recent decision of the summit of the East African Community to accept French as a new official language, anticipating a possible membership of the Democratic Republic of the Congo.

The Organisation de la Francophonie has chosen to not only bolster the use of the French language for sound economic reasons, but to wage a much broader battle: to defend cultural and linguistic diversity. Not all of its 61 members use French as their official language, but all of them appreciate the value of multilingualism in today's international relations and support efforts for linguistic diversity. This is certainly a value that Kenyans, with their very own experience of multilingualism, can subscribe to.