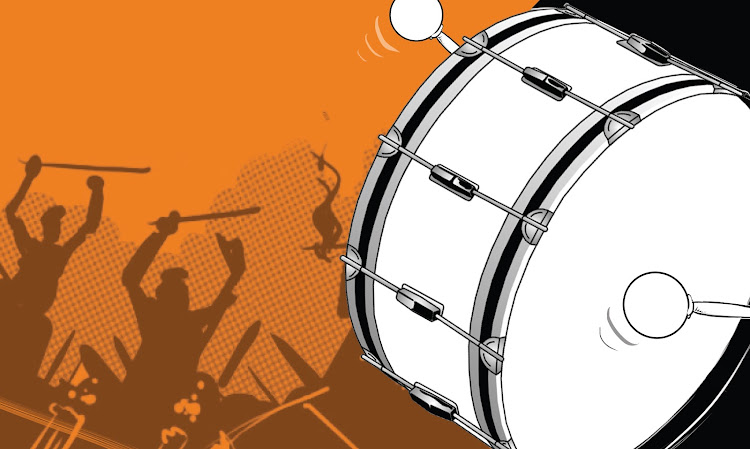 The 2005 referendum was very divisive in Kenya. What followed were realignments that ended up dividing the country even further and tension was evident across Kenya as we headed to the 2007 election.

According to the Waki report, with the ethnic political fault lines clearly drawn after 2005, and the need to win the presidency seen as paramount, tensions began to mount.

At the time, we all thought nothing of it and believed this was the norm with Kenyan politics and most people even cheered on the leaders that were overly aggressive and displayed acts of violence.

I remember vividly as leaders were campaigning for the election when sporadic violence started to break out. Days before the elections, we were already witnessing violence in some parts of the country, especially in Rift Valley and Nairobi.

On December 26, we saw the burning in Eldoret of a vehicle belonging to Brookside factory, on suspicions, later disproved, that stuffed ballots were stored in the company’s premises.

On the same day, a vehicle belonging to Mololine was burnt over similar allegations. Transport was paralysed as bus operators feared for the safety of both their vehicles and employees.

There were also incidents in Mathare and Kibera in Nairobi with members of some communities being forced to flee because of threats of violence.

Last week, unfortunate scenes were witnessed as the country conducted by-elections. Even before Election Day, there were already incidents that showed the country was sitting on the edge.

In Matungu, a former Cabinet secretary slapped and attacked an IEBC official in front of TV cameras. He then went on the run and was only arrested more than a day later.

In Nakuru, elected MPs defied the police, kicking teargas canisters and openly showing defiance to the men and women who set out to protect this nation.

Unfortunately, these careless acts of bravado and recklessness will be cheered on by Kenyans. The very Kenyans who will wonder why our leaders are not focused on transforming the nation. We will then cry and complain when post-election violence erupts and our country burns.

Drums of war have been sounding of late and despite the cries for them to be stopped, the sounds seem to be growing louder. This path, if left unchanged, will result in violence in 2022. There is no doubt about it.

We must start calling out leaders who are pushing for division if the country is to remain firmly united. Election violence puts the country on a very awkward path politically, socially and economically.

We lose billions of shillings as a result. We must therefore guard the peaceful and conducive environment we have worked hard to build.

No one is above the law, not the police, politicians or any single Kenyan. Those that get involved in violent acts or incitement to violence must be dealt with in line with the law.

It is not the time to point fingers and lay blame. If the people we look up to cannot make the changes we need, then we as Kenyans must use our most powerful weapon, our vote, to bring in the type of leadership we all aspire to have to transform our nation.

Leadership that represents the best of us, not the worst. And a leadership that is willing to put peace and the interests of our beloved nation first.

When President Uhuru Kenyatta and ODM leader Raila Odinga stood at Harambee House and shook hands, the violence and tension that we had witnessed after the 2017 elections stopped.

Kenyans have since then been on a healing path of building lasting bridges of unity and peace and we cannot, therefore, allow a few individuals to undo this work. We must stop beating the drums of war.

Voters must be able to exercise key democratic right in a free and fair atmosphere.
Opinion
1 month ago
by MACHEL WAIKENDA Political and Communications Consultant
Columnists
09 March 2021 - 04:00