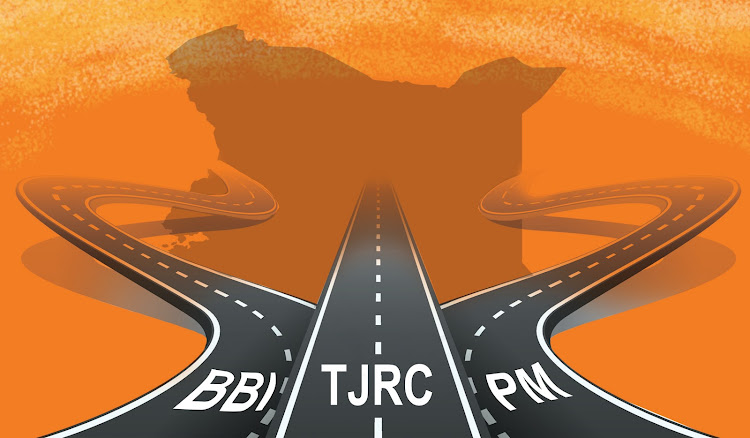 Easier said than done is a familiar saying that aptly fits the description of some unfulfilled political pledges, roadside declarations and policy pronouncements at funeral ceremonies and State of the Nation pronouncements in Kenya.

The yet to be implemented is President Uhuru Kenyatta’s order to establish a Sh9 billion Restorative Fund for the victims of historical injustices in the hands of the state.

Notable survivors of a ruthless selective crackdown and routine torture by security agents are Kenyatta’s handshake partner Raila Odinga and former Chief Justice Willy Mutunga, among other Second Liberation fighters, including this writer. These forgotten unsung heroes put their lives in jeopardy to free Kenyans from iron fist rule and unparalleled impunity.

The Head of State acknowledged the violation of human rights and offered an unequivocal apology in a State of the Nation address in 2015 and 2019. Three years down the line, the fund is just but another far off dream and the question victims pose is, was the announcement another public relations exercise or the usual populist pledges in the tenure of the country’s leaders?

Lawmakers consigned President Kenyatta’s State of the Nation order to the archives and the Truth Justice and Reconciliation Commission report to the dusty legislative shelves.

In August 2022, Uhuru retires and it is unlikely that his successor will take up the matter often shunted to the periphery by his predecessors and lawmakers, including key beneficiaries of the blood spilt, limbs lost and freedom curtailed in the quest to free Kenya from dictatorship.

It baffles many freedom lovers that political leaders, including the yesteryear vocal human rights campaigners, could, without a wink, abandon the ailing, the aged and the destitute comrades in the struggle at the hour of need.

Lawmakers consigned President Kenyatta’s State of the Nation order to the archives and the Truth Justice and Reconciliation Commission report to the dusty legislative shelves.

The commission launched during President Kibaki’s rule drafted far-reaching reforms under the chairmanship of Bethwel Kiplagat. For unknown reasons, Kibaki avoided receiving the TJRC report whose recommendations include reparations and compensation to the victims abandoned by the International Criminal Court at the Hague, Netherlands, and the local justice system.

The TJRC was tasked to investigate past human rights violations after chaos erupted over the 2007 presidential election results. More than 1, 200 lives were lost, over 600,000 displaced and property of unknown value destroyed.

Who will listen and rescue victims of past injustices after President Kenyatta’s exit? Only history will answer the question.

National Assembly on the spot for sitting on TJRC report.
News
6 months ago

Say if tension persists between Uhuru and DP's supporters, then chances of chaos are high.
Counties
10 months ago