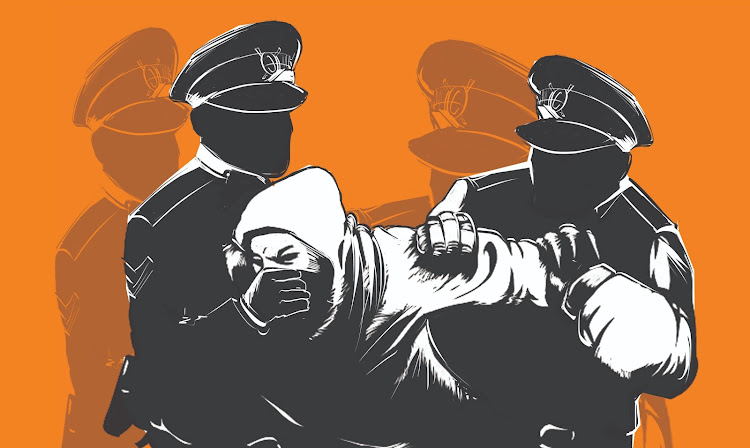 Four years have passed since Dong Luak and Aggrey Idris, both South Sudanese nationals, were forcibly disappeared from the streets of Nairobi. To date, accountability for this heinous crime remains elusive both in Kenya and South Sudan.

Dong was a registered refugee, a prominent South Sudanese lawyer and a human rights activist, while Aggrey was a member of the South Sudanese political opposition. They were snatched from the streets - Dong on January 23 and Aggrey on January 24, 2017. Credible sources said Kenyan police and South Sudanese security services were central to their disappearance.

However, a lot has happened since then and justice for their families remains further off than ever.

On January 26, 2017, Dong and Aggrey’s families sought a habeas corpus order to force Kenyan police to bring the two disappeared men to court. They also sought the court’s intervention to prevent Dong and Aggrey from being deported or removed from its jurisdiction.

Justice Luka Kimaru dismissed the families’ application a month later but ruled that the disappearance of Dong and Aggrey was a result of a criminal act of abduction and ordered the police to investigate.

When the families realised that Kenyan police were still failing to conduct exhaustive investigations despite the court’s order, they filed petitions in the High Court to compel police to act. On January 17 last year, after 24 months of litigation, the court dismissed the applications. This effectively meant they were on their own.

Kenya is a member of the UN Security Council, it has an important role to play in ensuring international principles for the protection of refugees and other individuals from transfer to other jurisdictions without due process, especially where they may be at real risk of human rights violations.

In April 2019, a UN Panel of Experts on South Sudan, appointed by the UN Security Council, said it had evidence strongly indicating that Aggrey and Dong were abducted by security agents from South Sudan and taken to Juba on a commercial aircraft. The panel also concluded sadly that Dong and Aggrey were possibly killed on January 30, 2017, by National Security Service officials in Juba.

Dong and Aggrey’s case is not the only one in which Kenyan police have been suspected of involvement in disappearing refugees. Marko Lokidor Lochapo, a South Sudanese refugee, was abducted from the Kakuma refugee camp on December 29, 2017. Reports from credible international human rights organisations concluded that Kenyan police were involved in his abduction and forcible return to South Sudan.

In November 2020, a former Directorate of Criminal Investigations officer, Painito Nga’nga Bera, was convicted and sentenced by a Kenyan court to a five-year jail term or a fine of Sh1.1 million ($10,000) after it found him responsible for the forcible repatriation of  two Ethiopians back to Ethiopia.

The court found that the two Ethiopians, one of them a registered refugee, were abducted by Kenyan police in the streets of Nairobi on January 26, 2014, and driven more than 700km to the border town of Moyale. The now convicted former DCI officer then handed them over to the Ethiopian authorities.

Although the investigation and prosecution of the abduction and forcible return of these two Ethiopians is much welcomed, there are still significant reasons to worry about the systemic gaps within the Kenyan police force that continue to put refugees at risk of forcible return to their country of origin despite safety concerns.

Kenya is a member of the UN Security Council, it has an important role to play in ensuring international principles for the protection of refugees and other individuals from transfer to other jurisdictions without due process, especially where they may be at real risk of human rights violations.

There is need for accountability not only from Kenya, but also from South Sudan, Ethiopia and any other country involved in forced returns.

Kenyan police must conduct thorough independent investigations into all those implicated in abductions, enforced disappearances and forced return of refugees. This includes ensuring accountability for the disappearance of Dong and Aggrey; and guaranteeing that such violations do not happen again in future.

Adviser on refugee and migrant rights at Amnesty International

How virus dimmed hopes of refugees in 2020

Experts say the year has seen an upsurge in mental health crises across refugee camps.
Counties
1 year ago

WFP warns of food shortage for refugees in Kenya