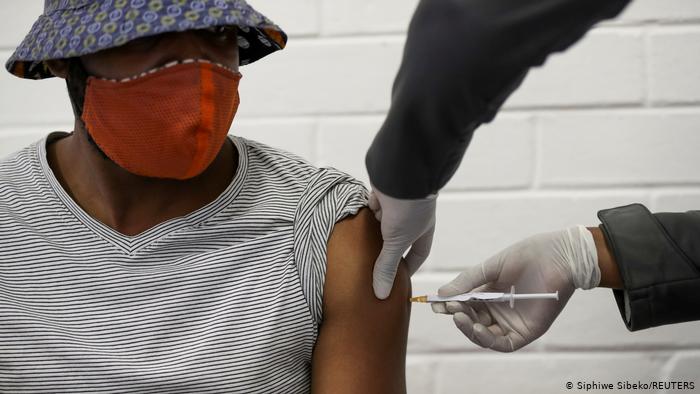 I was naïve to imagine that one year after the SARS-CoV-2 virus was discovered the world would be the verge of vanquishing Covid-19.

But one year later, more than 103 million people have been infected by Covid-19. Nearly 2.3 million are dead. Moreover, if the emergence of the new coronavirus strains and the vaccine fiasco are anything to go by, the pandemic will get far worse before we turn the corner.

The incompetence of the vaccination roll-out in the US is simply unspeakable. Europe’s roll-out is a full-blown crisis. The announcement by AstraZeneca of crippling production shortfalls is unconscionable and patently shameful. Covax, the Covid-19 vaccines global access facility, which is supposed to deliver 1.8 billion doses to 92 poor countries, has been excruciatingly slow in securing vaccine deals.

The inequity in the purchase and distribution of available vaccines is both staggering and immoral in proportions. Think about this. Of the 7 billion vaccine doses purchased globally, 4.2 billion doses or 60 per cent, were purchased by high-income countries, which account for only 16 per cent of the world’s population.

While most of the high-income countries have enough doses to cover 100 per cent of their populations, it is despicable to note that one of the world’s most pluralistic countries, Canada, purchased vaccines enough to vaccinate its 38 million population five times.

Advanced economies have a clear economic incentive and a moral obligation to ensure equitable and speedy distribution of vaccines on a globally coordinated way.

In the fight against Covid-19, the world is faced with a triple whammy: Inequitable distribution of vaccines, incapacity to roll out vaccination programmes and virulent virus mutants. It is perfectly alright for nations to purchase vaccines and to vaccinate their citizens. But there is a moral obligation for countries, especially the wealthy nations, to come together in solidarity to support poorer countries to procure vaccines and vaccinate their populations.

There will be no return to business-as-usual anywhere in the world until a significant majority of the global population is vaccinated. Covid-19 anywhere is a threat to public health and the economy everywhere. While efforts by western governments to contain the virus in their territories are laudable, they will be void and futile if Covid-19 continues to spread unabated in the developing world. This is especially important given the spate of virulent mutations.

That the rest of the world continues to “watch and wait” for vaccines is a clearest demonstration of our collective “catastrophic moral failure” to paraphrase WHO director general Tedros Ghebreyesus. While vaccine nationalism deserves righteous indignation, it certainly won’t lead to behaviour change on the part of the West.

Perhaps it helps to make the economic case for vaccine equity. A new study commissioned by the ICC Research Foundation has found that the world risks global GDP losses of up to $9.2 trillion if countries continue to pursue an uncoordinated approach to vaccine distribution. Half of the GDP loss, about $4.5 trillion, would be incurred in advanced economies.

Advanced economies have a clear economic incentive and a moral obligation to ensure equitable and speedy distribution of vaccines on a globally coordinated way.