Even if the 2022 election is the most peaceful in Kenya’s history; it'll still be too soon to judge. 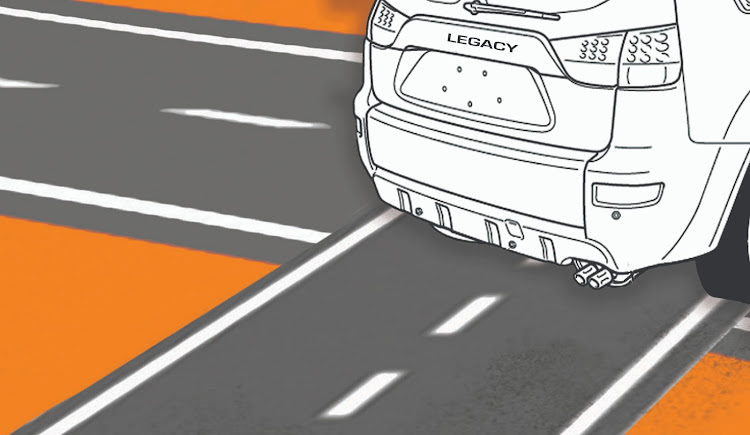 In his novel Anthills of the Savannah, the late Chinua Achebe has one of his characters make the argument that the role of the writer in society easily outweighs that of the politician.

And his own life seems to offer proof of that.

Between the publication of his most famous work, Things Fall Apart, in 1958, and his death in 2013, Nigeria has had 14 presidents. Few of us can name more than four or five of them, if that. But Chinua Achebe remains an icon of world literature.

Still, I have no doubt that most of those 14 presidents of Nigeria worried about their legacy: how their tenure in high office would be judged by posterity.

Here in Kenya President Uhuru Kenyatta has repeatedly stated that the benefits expected to flow from the Building Bridges Initiative, which was formally launched earlier this week, would be a key part of his legacy.

The idea is that if the contents of the BBI report were to be successfully implemented, Kenya would no longer be a country in which the rich craftily send their families on “shopping trips” to Dubai and South Africa just before election day. Likewise, ordinary Kenyans who live and work in areas known to be largely inhabited by supporters of “the other side” (so to speak) would no longer during peak election season “send children back to the village, just in case”.

In short, Uhuru hopes to put an end to our election-related violence, which has over the years grown monstrous under the all-or-nothing political dispensation that we have lived with since Independence.

The problem here is that even if the proposed changes come to pass; and even if the 2022 election is the most peaceful in Kenya’s history; it will still be too soon to judge.

After all, the 2002 general election was very peaceful, and many Kenyans optimistically believed that tribal-oriented politics was now a thing of the past. Then came the 2007 general election, which was accompanied by bloodshed on a level that for the first time ever required international intervention to bring the nation back to sanity.

In short, Uhuru hopes to put an end to our election-related violence, which has over the years grown monstrous under the all-or-nothing political dispensation that we have lived with since Independence.

There is however a parallel that would usefully illustrate when and how Uhuru may know if he really succeeded in this vision of a Kenya devoid of electoral violence. This would be in the one clear achievement of his government thus far, and one which we have all – as Kenyans say – “seen with our own two eyes”: the vast improvements in public infrastructure.

Younger Kenyans may not realise, for example, just how bad Kenyan roads were in the 1980s and 1990s. Few of us who were driving then even dared dream of the broad smooth roads that we now take for granted. Having the multitude of potholes on our roads filled was all we dared hope for.

Then in the late 1990s, in a World Bank-sponsored initiative carried out under the long-serving regime of President Daniel Moi, the Kenya Roads Board was created through parliamentary legislation in a crucial first step towards institutionalising the process of improving Kenya’s road networks.

Under retired President Mwai Kibaki came the creation of the Kenya Urban Roads Authority, Kenya Rural Roads Authority, and the Kenya National Highways Authority, all legislated for in 2007. Only after that was the country able to embark on a systematic and far-sighted effort to not only repair the existing road networks but to also expand and improve on them.

And with Uhuru Kenyatta’s presidency came the acceleration of these improvements and extensions of the roads network, leading to this remarkable – and ongoing – success.

Allowing for the usual Kenyan shenanigans over any large public contracts, whatever you may say about the current government, you have to admit that it has delivered – and continues to deliver – when it comes to public infrastructure.

In much the same way, then, it will take more than a single “clean” election in 2022 to institutionalise Uhuru’s desire to have the end to toxic general elections as a core “deliverable” of his presidency. We will need to see two or three more such peaceful elections before Uhuru’s legacy in this respect can be secure.

Difficulty of securing a legacy

How can Uhuru hope to be remembered fondly by future generations?
Opinion
1 year ago

Why Uhuru's legacy is already secure

It is his virtues that will be remembered in the long run.
Opinion
2 years ago
by WYCLIFFE MUGA Commentator on Topical Issues
Columnists
29 October 2020 - 04:00