Nobel winner Abiy must do more for peace

Recognised for his decisive initiative to resolve border conflict with neighbouring Eritrea. 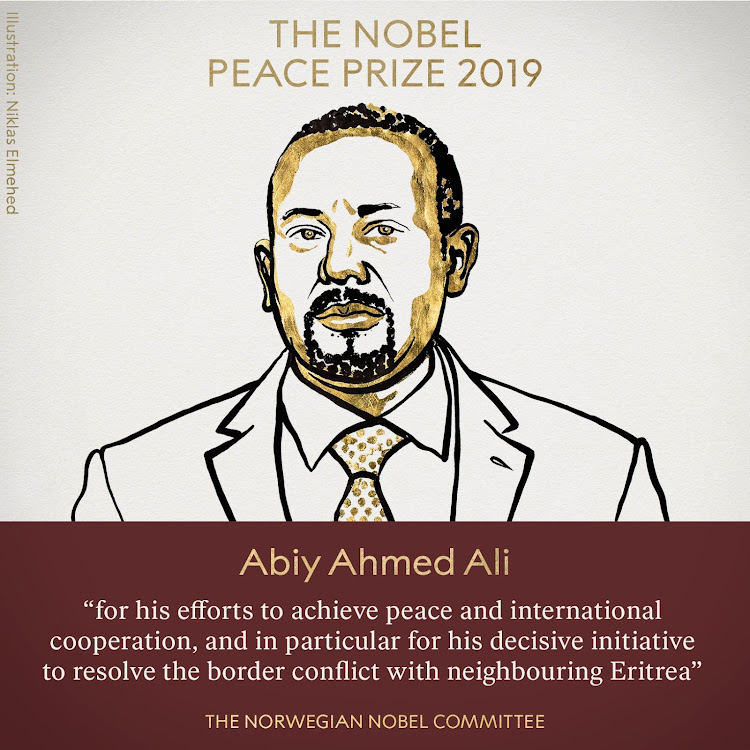 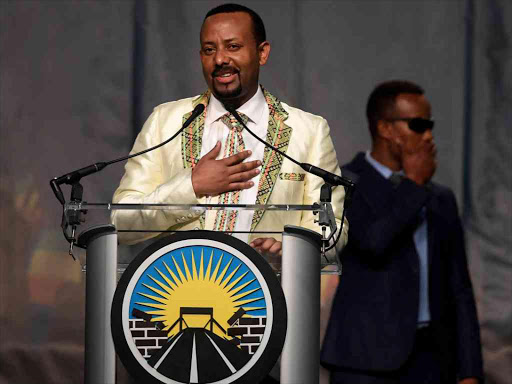 Ethiopia’s Prime Minister Hailemariam Desalegn stunned the world when he announced his resignation in February 2018. He cited the unrest and political crisis that had led to the loss of lives. What surprised many was his assertion that his resignation would be part of the solution.

Ethiopia’s ethnically charged politics had been difficult for Desalegn to navigate after taking over following the death of Meles Zenawi. Desalegn’s time in office was marred by a sordid, unrelenting wave of anti-government protests abated only briefly by a 10-month state of emergency.

At the heart of the Oromo and Amhara unrest is their resentment of minority Tigrayan's domination of politics, government, business and the military. Together, the Oromos and the Amharas comprise about two-thirds of the Ethiopian population. The Tigrayans constitute just six per cent of the population.

Abiy Ahmed was appointed by the ruling Ethiopian People's Revolutionary Democratic Front coalition to succeed Desalegn. Since his appointment in April 2018, Abiy has loosened the stranglehold on state security and the press enjoys greater freedom. An estimated 6,000 political prisoners have been released. Political parties have been unbanned.

A total of 223 individuals and 78 organisations were nominated for the 2019 Nobel Peace Prize. I might say that all the smart money was on Greta Thunberg, the 16-year old student and climate activist. Greta Thunberg has galvanised a historic intergenerational social movement for climate action.

Just two months into his administration, Abiy signed a historic peace deal with neighbouring Eritrea, which seceded from Ethiopia in 1993.

The agreement saw the resumption of cross border trade and tens of thousands of families and friends were reunited. More importantly, Prime Minister Abiy pledged to withdraw Ethiopian forces from disputed territories, a concession that would cause Zenawi to turn in his grave.

While Abiy’s bold and unprecedented changes have made him popular across Africa and the world, they have also ignited a wave of unrest and ethnic or regional nationalism, which was hitherto repressed by the intolerant and autocratic regime under Zenawi and Desalegn.

The world has been watching Abiy. Aga Khan University, in collaboration with Harvard Kennedy School, used Abiy’s example as a case study in the Transformative Leadership for 21st Century Africa programme in September. The Norwegian Nobel Committee was also watching.

A total of 223 individuals and 78 organisations were nominated for the 2019 Nobel Peace Prize. I might say that all the smart money was on Greta Thunberg, the 16-year-old student and climate activist. Greta Thunberg has galvanised a historic intergenerational social movement for climate action.

The Norwegian Nobel Committee decided to award the Nobel Prize for 2019 to Ethiopian Prime Minister Abiy Ali Ahmed. Abiy was honoured for “his efforts to achieve peace and international cooperation, and in particular, his decisive initiative to resolve the border conflict with neighbouring Eritrea”.

The peace Abiy brokered with Eritrea is not complete. The disputed territories remain under Ethiopian administration. Moreover, the liberalising reforms exposed Ethiopia’s ethnic fissures, resulting in violence that has displaced millions of people.

The Nobel Peace Prize is not a recognition of accomplishment. It focusses attention on the unfinished work of peace in the horn of Africa.