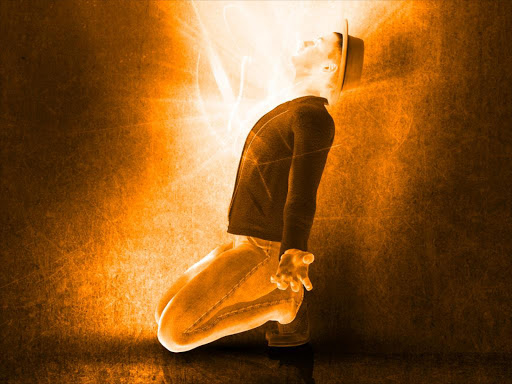 Jomo Kenyatta was a sum of many parts.

A charismatic man with a booming voice, piercing eyes and a larger than life presence, he bestrode the country like a colossus. Amongst the secrets he took to the grave was that of his religious beliefs. On that score, he sailed close to the wind while respecting and accommodating all religions but enigmatically concealing his own. All that was disclosed is that Mama Ngina Kenyatta and her family were devout Catholics whilst her brother George Muhoho was a Catholic priest until Kenyatta secured him a Papal dispensation so he could marry.

His successor Daniel Moi, however, was a completely different cup of tea! A staunch member of the African Inland Church, he understood the power of religion in politics perfectly. He could recite any part of the Bible by heart and by shrewd use of that knowledge, he mobilised many Christians to support him. He didn’t miss a Church service, and ensured his attendances were covered on radio and television. This was not only to gain publicity but also designed to hide a dichotomy and duplicity in his character or actions. Whenever people accused his regime of corruption or impropriety, he was never short of defenders, who would openly proclaim him a born-again Christian. He was therefore, according to them, incapable of the alleged acts or omissions. That, and his disarming simplicity and humility, confounded many. He is a man who will serve you a cup of tea, pour the desired amount of sugar and then dutifully stir it for you. He would then escort you to your vehicle, never mind the fact that he has no intention of attending to any of your requests or needs.

Towards the middle of his term, he faced opposition from the Conference of Catholic Bishops — who ostensibly supported opposition leader Mwai Kibaki, a devout Catholic — and the National Christian Council of Kenya, leading to the withdrawal of the AIC from the NCCK. To endear himself to the Methodist Church in Kenya, he nominated Bishop Lawi Imathiu to Parliament and surrounded himself with AIC politicians such as Nicholas Biwott, Mulu Mutisya and Kalonzo Musyoka.

In 2002, Mwai Kibaki was elected by a landslide as the Third President of Kenya. As the first Catholic President, it was a huge victory for them and they defended him with unequalled gusto when Raila Odinga launched vicious political attacks on him ahead of the 2007 elections.

The Church stood by him to the hilt. This not only divided the Church but also the country resulting in the 2007-08 post-election violence. Kibaki survived the assault but became the President who came closest to taking Kenya to civil war. In the coalition government, Kibaki clandestinely and covertly groomed a fellow Catholic Uhuru, as his successor. The wily old man covered his tracks well thus sending opposition leaders on a wild goose chase by overtly appearing to prefer Deputy Prime Minister Musalia Mudavadi as his preferred heir. The opposition unwittingly concentrated on attempting to destroy Mudavadi’s base as UhuRuto campaigned across the country. By the time they figured out the ruse, Uhuru had all but become the second Catholic and Fourth President of Kenya.

Amongst the prospective presidential candidates to oppose the incumbent Uhuru Kenyatta in 2017 is Raila, an Anglican, two Quakers, Mudavadi and Moses Wetang’ula, and Kalonzo Musyoka from AIC.

All the three leaders, who come from comparatively small Protestant communities face an uphill task against an incumbent from the populous and cohesive Catholic community. This may inform the sudden rush to capture the SDA vote in Kisii, the Methodist in Meru and Tharaka Nithi and Mombasa and the Islamic vote in Coast and Northeastern. These areas will form the swing vote. A vicious competition is going on behind the scenes in the churches and mosques. Merry Christmas people.