GEORGE ALURU: Removing electricity subsidies is a step in the right direction

We can hold our own even in a drought to ensure supply is delivered. 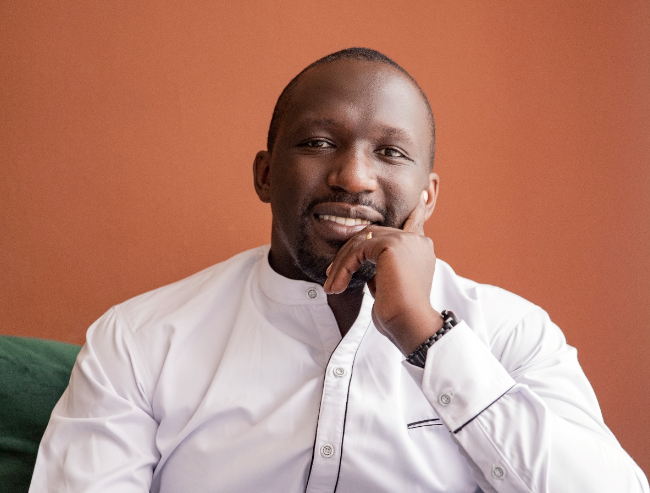 I listened with keenness to the president’s first interview of the year, a mini-state of the nation address.

The president addressed directly the mess that last year’s subsidies left KPLC in and also the importance of Independent power producers, especially of the thermal plants in the nation’s electricity pot.

We need these plants, today more than ever considering the prolonged drought we find ourselves in, and the reduced hydro capacity that results.

Put plainly, today we would be in load shedding were it not for the thermal plants in the pot.

The diversification of the generation sources that previous governments since late in the Moiregime have focused on has borne fruit.

We can hold our own even in a drought to ensure supply is delivered.

Of course, we have also seen a rise in the cost of electricity as subsidies were removed and more thermal generation became necessary owing to the drought.

This coincided with high prices for petroleum (Heavy Fuel Oil) that the thermal generators rely on.

As this cost of fuel used is passed to the consumer, just the same way you pay the cost of fuel for a hired car, the bill will reflect a spike in fuel cost.

Additionally, the Kenya Shilling has lost value to the dollar leading to further increases in forex adjustment which also increased the overall cost.

This increased cost has been highlighted by multiple people on social media.

Despite the increased cost, removing subsidies is the right move.

Subsidies fool us to believe that things are cheap while in actual fact they are expensive.

The subsidies that were put on electricity made electricity appear cheap, but they only shifted the cost away from the bills to your taxes.

In effect, we were still to pay the same amount, though the extra payment would be hidden in various forms of taxes that the government would have to collect to plugin the gap left by subsidies.

These subsidies were particularly disastrous for KPLC which could not charge the actual cost of delivering power to consumers and was not being reimbursed.

It is good that the government is honouring its manifesto pledge to allow KPLC to run commercially.

This then allows the government to demand better performance from the utility that is now enabled to perform.

A subsidy-free environment also allows us to see where the true costs lie and then intentionally address those areas.

Subsidies hide problems that need to be addressed.

Particularly lines into western Kenya that would relieve the power system of the expensive but currently necessary gas engine at Muhoroni.

Once the two lines connecting geothermal power in the Rift Valley with the underserved demand in Western Kenya are completed, there would be no need to keep the gas plant at Muhoroni.

When we are aware of what it truly costs for us to have power, we tend to be more appreciative of the value of power to our lives and economy and are also better placed to see which areas to address to sustainably reduce costs and use electricity more efficiently and productively.

To move the country forward on the cost debate, we need to address the value we place on electricity and the services we get from it, and what we are willing to pay for it.

Electricity powers our existence. We charge our phones, light our homes, supply water, power our TVs, cook, power our industries and small businesses and much more, thanks to this commodity.

But there is still an undying attitude that this commodity should cost close to free.

In truth, electricity has a cost to its delivery to your home or establishment.

Compared to telecommunication services which is a similar product, consumers across the income gap are consistently willing to pay more monthly.

We must change our perception of the value we place on electricity.

Nevertheless, a subsidy-free environment will allow us to pragmatically address the cost of electricity.

Post a comment
WATCH: The latest videos from the Star
by GEORGE ALURU
Opinion
10 January 2023 - 16:56
Read The E-Paper