•At a time international relations were at an all-time low, China walked the talk of a global community with a shared destiny.

•At the centre of China’s grand plan is engagement in major country diplomacy that increases its contribution in sustaining the ever-fragile world peace and promoting common development. 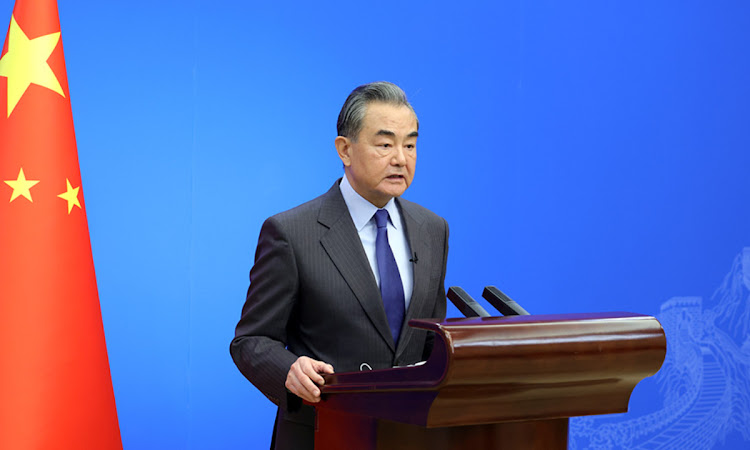 Chinese State Councilor and Foreign Minister Wang Yi at the symposium on the international situation and China’s foreign relations on December 25, 2022.
Image: Ministry of Foreign Affairs

There is no doubt that the world today is at a crossroads. Countries and their citizens the world over are facing a myriad of unprecedented social, economic and political challenges. While some of these problems are man-made, others are natural occurrences that humanity has no immediate control over.

Indeed, the world’s resilience has been seriously tested more than ever before. It is during such times that leadership is desperately needed to save humanity from hopelessness and utter despair. But amid this apparently bleak scenario, great transformations are taking place, particularly in the technological realm, with some of these technologies actually motivated by the current experiences.

The latter has led to an increasingly polarised world with one side characterised by “conflict, confrontation, containment and decoupling”. On the flipside, however, there is a world that is focused on “peace, development, cooperation and win-win” outcomes that is marching on with solidarity and determination in turning the tide.

China’s Foreign Relations. Now a Member of the Political Bureau of the CPC Central Committee, Wang Yi is an invaluable foreign affairs resource not just for his country but for the international community as well.

Developing countries, with China at the core, belong to the latter group. These countries are offering a lot of hope that with cooperation humanity can overcome the current seemingly insurmountable circumstances. The 20th Communist Party of China (CPC) National Congress held in October mapped out China’s position in the world as it seeks to build a modern socialist country in all respects.

At the centre of China’s grand plan is engagement in major country diplomacy that increases its contribution in sustaining the ever-fragile world peace and promoting common development.

The successive hosting of both the Beijing Olympics and Paralympic Winter Games in 2021 proved that the country has the capacity to carry and deliver the dreams of the billions of the people around the world. Many world leaders and heads of state, governments and international organizations, ignoring the United States (US) appeal for a diplomatic boycott of the games.

To help develop the latter, China formed two major platforms that immediately resonated with a world that is thirsty for selfless leadership. These are the Global Development Initiative and the Global Security Initiative.

Both of these initiatives have received massive endorsement and membership in less than a year from tens of countries and several international organisations. President Xi Jinping also attended several high-level regional and international multilateral meetings both virtually and in person, underscoring the CPC’s pivotal role in China’s foreign affairs. 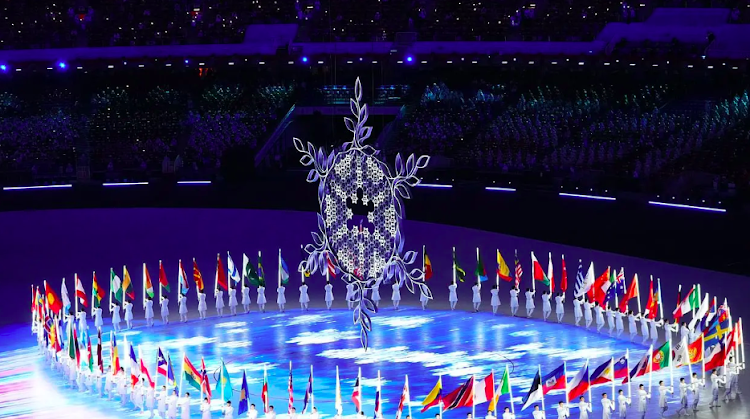 The closing ceremony of the 2022 Beijing Winter Olympic Games on February 20, 2022, at National Stadium (known as the Bird’s Nest) in Beijing. Many world leaders ignored the United States (US) appeal for a diplomatic boycott of the games.

China’s relations with the US remain one of the most critical foreign relations issues for both countries and the world. As the two wealthiest and powerful countries in the world, the temperament of their relations determines the geopolitical mood and direction.

Even as the US continues playing dirty, China has patiently waited for the superpower to see the big picture and give up its unjustified economic and diplomatic blockade. This would release the massive diplomatic potential held captive in the duo’s bilateral tensions.

Luckily, China has spread its diplomatic tentacles to Europe, Asia and Africa with great success. These partners have rejected US attempts at bloc confrontation and interference in the internal affairs of each other. Ironically, US plans in isolating China have boomeranged, exposing the former as the bad boy of international relations.

Meanwhile, China remains pivotal to global development based on a couple of strengths. First, the country is the second-largest economy in the world. This is phenomenal taking into consideration that China is still a developing economy.

Inevitably, therefore, the country sits on various global bodies that comprise major countries on one hand, and emerging economies on the other. As a child of both worlds, the country is well placed to act as a bridge for global economic inclusivity so that no country is left behind.

Secondly, China is the world’s granary. Amid a global food crisis in the last year, China has recorded a bumper harvest for 19 years in a row. Now, food is generally a priority for developing countries, many of who have benefited from Chinese food aid in times of emergencies like prolonged droughts and floods.

This is a humanitarian gesture that creates the much-needed empathy and compassion in international relations, Currently, the atmosphere is one of ruthlessness as the Western developed economies perpetuate their hegemony.

Still as the world’s humanitarian champion, China helped the world to fight Covid-19 since the pandemic was declared a global emergency by the World Health Organization in early 2020.

The country stepped in to stop one of the world’s riskiest existential threats without considering geopolitical factors. At a time when international relations were at an all-time low, the country walked the talk of a global community with a shared destiny.

China’s foreign policy is anchored in the following words by Xi Jinping during his 2023 New Year’s eve address: “We stand firm on the right side of history and on the side of human civilization and progress. We work hard to contribute China's wisdom and solutions to the cause of peace and development for all humanity.”

Post a comment
WATCH: The latest videos from the Star
by STEPHEN NDEGWA
Opinion
08 January 2023 - 13:50
Read The E-Paper