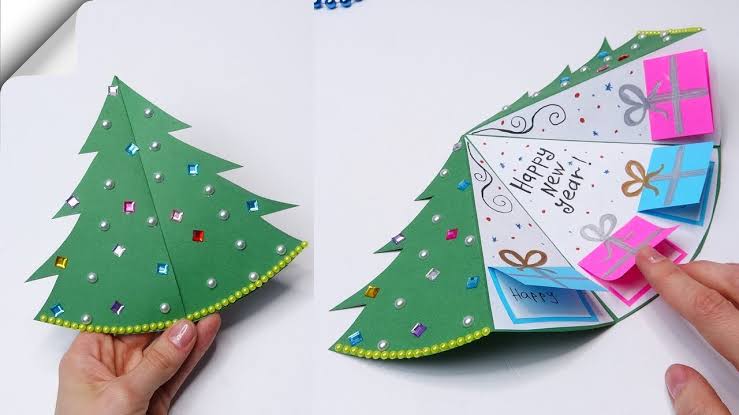 Like everybody else, I intended to make the first day of 2023 as remarkable as possible.

I was not making any new year's resolutions. I have graduated from uttering or writing such proclamations that are often impossible to keep.

As the Kenyan Legend, I realised it is futile to make new year's resolutions a long time ago.

With no capacity to control unforeseen circumstances, such as a sudden thirst for liquor, I stopped thinking seriously every new year. Instead, I nowadays pray to be alive and to have my wits around me.

So, I walked into a beer garden a few hours into the new year and joined fellow revellers for this important ceremony.

Cobra, who had been away on business in China, was in the house. He was in high spirits and was greeting everybody, “happy new year.”

Cobra told us about his harrowing experiences in China where Covid-19 had made a comeback.

“There is a new variant and things are bad there,” he said.

I decreed that Cobra take a two-week isolation and a booster Covid jab first thing in the new year.

You will, of course, maintain a social distance today, buy us drinks and start your isolation tomorrow.

As often happens, our talk on diverse topics attracted the attention of fellow revellers.

They pulled their chairs nearer to hear better. We were discussing diverse issues such as Kula Fare (giving ladies transport money and they fail to turn up for a date), contraceptives and men’s fashion in 2022.

I proposed petitioning Parliament in 2023 to amend the Sexual Offences Act and include Kula Fare as an offence but Gachoroge thought the issue wasn’t as widespread as reported.

When the crowd of listeners was sufficiently big, I introduced myself as one of the most learned men around. I have read Meja Mwangi’s Kill Me Quick the entire James Handley Chase collection except for one title: No Orchids for Miss Blandish.

Currently, I am reading the Biography of Brazilian soccer legend, Pele.

For the sake of new listeners, I reminded everybody that I have two underlying conditions.

However, I manage these conditions well with constant suppression of spirits and wines.

Cobra saved everybody the trouble by buying a round of liquor and we wished him a happy new year for the effort.

As midnight approached, Cobra brought us back to the theme of the evening by sharing his past new year antic.

While growing up, I would go out at midnight to watch the stars ‘jump’ the new year at the stroke of midnight.

On my part, I was more philosophical in my marking of the new year. It was a time to pick no quarrels and no debts.

Although I stopped making new year's resolutions a long time ago, I nonetheless don’t pick fights or debts for at least 72 hours every new year.

My behaviour was informed by the need to set standards for the new year.

I grew up when people believed that you are likely to continue with any custom you start with on New Year’s Day.

So, every new year's day I shun all free things especially rides, meals and drinks so that I don’t set the wrong pace for myself.

For the avoidance of doubt, I invited anybody willing to treat me to a drink to do so before midnight when such offers would be obsolete.

With this clarification, I received enough stock of liquor from my listeners to last for three days and which was returned to the counter for safekeeping.

Another way I have been marking the new year is by maintaining an upbeat attitude at least for the first week of January.

When I deliberately shut out all tribulations, discomforts and embarrassments from my mind, things pick up amazingly.

To ensure that I don’t lose my determination, I award myself a safari to a game park for every month I sustain this attitude.

This is why I am not particularly on Christmas festivities because I create my awarding scheme with between eight and ten treats within the year. In addition, I progressively raise my oar of coping with issues within the year.

I received a round of applause and a few fellows asked me for clarification here and there. I was happy I had given them an easy way of wading into the new year without uttering meaningless resolutions.

However, at a casual glance, I could see Rasta and Mandevu quaffing liquor as if there was no tomorrow.

Instantly, I knew their new year resolution was to stop drinking.

Similarly, a few other patrons were puffing at cigarettes furiously to beat the midnight deadline and hopefully ditch the habit.

Three fellows at our table declared they were deactivating their social media accounts.

A few tables away, some health fanatics were seizing up their potbellies to hit the gym starting at midnight.

Cobra called us to troop outside and view his ceremonial shooting star as other patrons started the countdown to midnight.

In any case, December is the wrong month for viewing the seasonal meteorite shower. We returned to the club that was now ecstatic with the Happy new year chants.

Post a comment
WATCH: The latest videos from the Star
by KENYAN LEGEND
Opinion
31 December 2022 - 20:38
Read The E-Paper