The US seeks to sustain hegemony through the ‘fifth battlefield’

•In 2020, the US and Canada banned Huawei from their countries due to “national security concerns”. 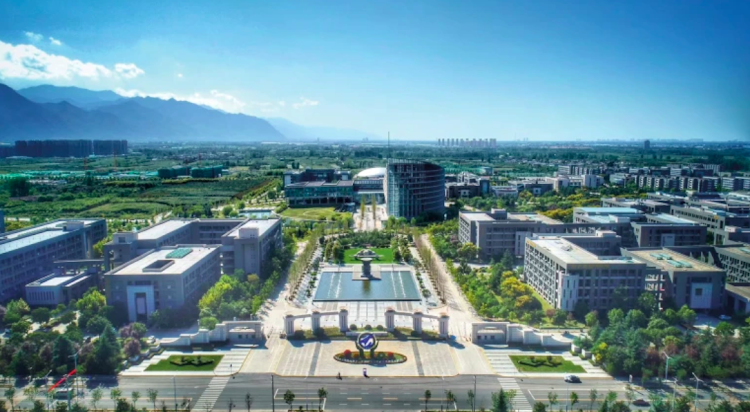 After World War II, the United States became the global hegemonic power, which has now lasted for close to a century. The superpower has controlled a large portion of the global economy, culture and media.

However, in order for the US to maintain this dominance for such a long time, it has taken extreme measures, for instance, by starting or funding wars in rival countries and their allies. Such wars have completely destabilized countries. But the US cares little about that, if at all.

Like several other Western hegemonic powers, the US preaches about democracy and freedom to many countries, but it has continued to attack countries that oppose it, and also its rivals’ allies. Some of these attacks have been in the form of funding rebel groups in these countries and also using other destabilization tactics.

For decades, US wars have been fought on land, air and sea. But now the country has opened a new front, the so-called “fifth battlefield”, which is being fought on cyberspace. Cyberspace has become an inevitable part of the modern world. Therefore, it has become a new battleground for countries that want to dominate the world order. As expected, the US is at the forefront of such efforts to dominate cyberspace. This ensures that it maintains its geopolitical.

The US no longer needs tanks and machine guns to invade states. It uses cyberattacks to spy on countries and steal valuable data from them. American hacker groups such as “Equation Group” have been used by the US state to carry out cyberattacks and spy on other countries. With the stolen data it can shut down crucial infrastructural systems if it wants to do so, or get classified data on a country’s national security. This way, the US gains an unfair advantage over its rivals in geopolitical positioning.

These cyberattacks have not only been targeted at its rivals, but also at the superpower’s allies. In 2013, the US was caught spying on the then German Chancellor Angela Merkel, despite the US being allies with Germany. Interestingly, the US is always at the forefront of calling for better cybersecurity measures to be put in place. Furthermore, they are also constantly calling out other countries like Russia, North Korea and China for real or perceived cyberattacks. Talk about double standards. 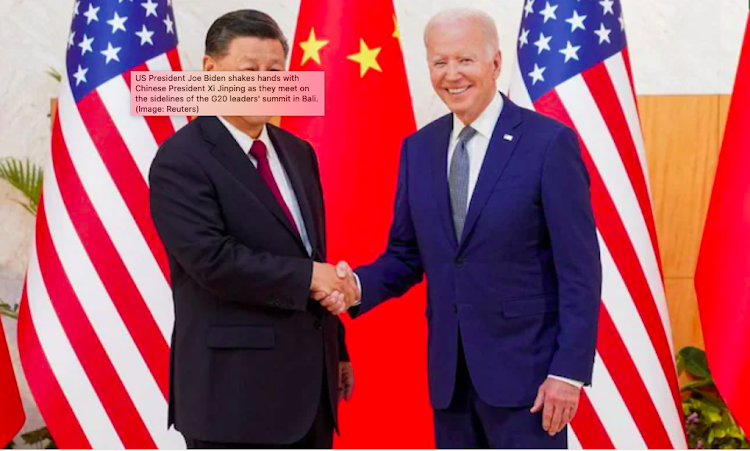 US President Joe Biden shakes hands with Chinese President Xi Jinping as they meet on the sidelines of the G20 leaders' summit in Bali. The US’s social media sites chokehold on the internet is weakening.
Image: REUTERS

In September, China accused the US  National Security Agency (NSA) of launching cyber-attacks on government-backed Northwestern Polytechnical University with the aim of stealing sensitive data. According to investigations by China’s National Computer Virus Emergency Response Centre, the NSA-affiliated Tailored Access Operations Office used “41 types of cyber weapons”. Interestingly, these attacks are being carried out as China has begun to dominate the world in many spheres.

In order to counter the US’s cyberspace hegemony, countries like China and Russia have chosen to separate their cyberspace from the West’s. China, for example, has built its own firewall to keep off American social media sites that have dominated the internet. Even though it is still possible to access these sites in China, Chinese social media sites dominate China’s cyberspace and this prevents American culture from permeating China’s society. If more countries separate their cyberspace from that of the US, it will spell doom for the hegemony.

The US’s social media sites chokehold on the internet is weakening. This will gradually lead to reduced global dominance and will translate to the superpower losing its grip on global culture and politics. As a counter, the US has lashed out to its competitors for practicing “undemocratic values”. But such accusations will not deter countries striving to get a piece of the cyber world. It will be interesting to see how the US will finally counter this onslaught.

For instance, TikTok, an app created by Chinese tech company ByteDance, is now one of the most used social media apps both in the US and in the world after its rapid growth from 2019. Efforts by the US to counter TikTok’s rapid growth have included banning the app for alleged data privacy breaches. The US also tried to force ByteDance to sell TikTok to an American company.

In 2020, the US and Canada banned Huawei from their countries due to “national security concerns”. Ironically, US social media sites like Facebook and Twitter have been cited for actual data privacy breaches but the US government has never cracked down on the sites nearly as hard as it did on TikTok and Huawei. If more foreign social media sites like TikTok start to dominate, the US will lose its content creation leadership to China and other upcoming cyber giants.

Post a comment
WATCH: The latest videos from the Star
by STEPHEN NDEGWA
Opinion
14 November 2022 - 19:24
Read The E-Paper