NJERI WAGACHA: Fairness is the foundation of any dismissal

A dismissal is acceptable if it is both substantively and procedurally fair. 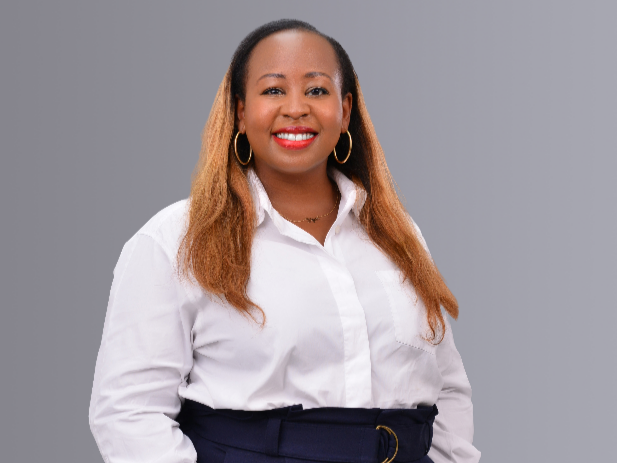 Our employees are our families.

When businesses grow, employees and employers grow closer to one another.

No employer can avoid dismissals forever, but there is a right way to go about it, and that means following the law to the letter.

According to the employment, a dismissal is acceptable if it is both substantively and procedurally fair.

What does that mean? Let me break it down.

When it comes to termination, it is the word ‘fair’ is often bandied about.

Before diving into the details of the process, let us examine what fairness means in this context.

By definition, fairness is ‘treating people equally without favouritism or discrimination'.

In the legal sense, it is that word discrimination that we must take note of, for it is the basis of our legal standing in most disputes.

When it comes to terminating an employee’s contract, the reason for termination absolutely, categorically, and without any doubt, has to be considered fair.

Yet, employees, who have been let go dispute their dismissal’s all the time, in fact, it is one of the most prolific dispute activities in commercial law.

People will fight for their livelihoods and find any reason to claim that dismissal is rendered ‘unfair’.

Therefore, employers need to understand the facts before dismissing an employee as they might, in fact, be acting unfairly.

If you’ve dismissed an employee and have not applied one of these factors, that employee may have grounds and will take this dispute to several institutions like the Employment and Labour Relations Court (Labour Courts) where they may be represented by an advocate.

They could even lodge a complaint with a labour officer within three months of the date of dismissal.

It is important to note that, even though an organisation can feel completely justified in dismissing an employee on any number of grounds, the law, and its rigorous definition of fairness, exist to protect the employee in various regards.

Before you decide to hand out a letter of dismissal, you must consider whether the circumstances of this employee render their dismissal automatically unfair in the eyes of the law.

The Employment Act provides that an employer cannot dismiss an employee on the basis of:

Although the bottom line of a business must be protected, we cannot forget that that is driven by people.

We must act with humanity in all pursuits, which is exactly why laws like the Employment Act exist.

Fairness should form the foundation of every business, and although, the operational side of that business can be messy, we must never forget about our integrity as people.

By following the law to the letter, even through a dismissal process, our integrity can remain intact, allowing fairness to prevail.

Post a comment
WATCH: The latest videos from the Star
by NJERI WAGACHA
Opinion
29 October 2022 - 18:52
Read The E-Paper