•Approximately 5-3 percent of maternal deaths worldwide are due to complications from unsafe abortions. 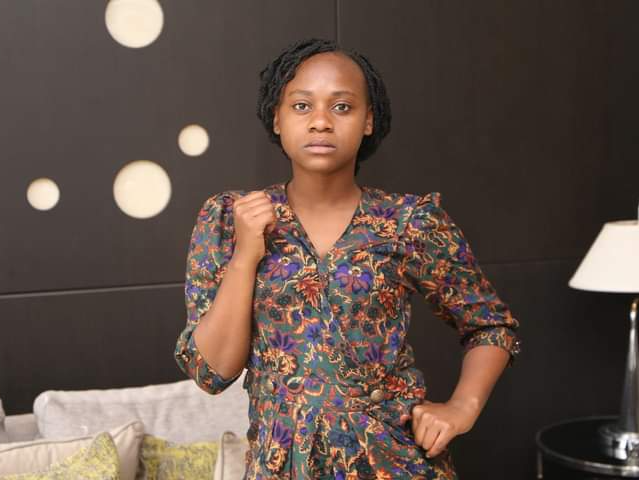 The U.S Supreme court on June 24, overturned the 1973 landmark ruling, Roe V Wade, and banned abortion in 26 states in the US.

Roe V Wade has been in existence for 50 years.

This decision is regressive, it will not stop abortions for women and diverse groups but will force them to seek fatal alternatives which will fuel deaths and injuries.

Additionally, the decision might impact other freedoms including the right to contraceptive access and the rights of sexual and gender minority groups.

Approximately 5-3 percent of maternal deaths worldwide are due to complications from unsafe abortions.

Most of these happen in developing countries.

In countries such as El Salvador, Nicaragua, and Poland where abortion is restricted; the average abortion rate increased by around 12 percent.

Most developing countries don’t prioritize reproductive health in their national budgets, this then leaves them at the mercy of international funding.

In Kenya, on March 25, the Malindi High court affirmed that abortion care is a fundamental right under the constitution following a case where a trained healthcare provider and the patient were illegally arrested.

Although Kenya has a progressive constitution that provides for the right to abortion under certain circumstances, Kenya and other countries worldwide are likely to be affected by the decision to overturn Roe V Wade.

This will fuel the well-funded anti-women, anti-gender and anti-LGBTQ groups asserting actions against the current progressive legislations and policies.

There might be more harassment and arrests of healthcare providers and patients seeking safe abortion services.

Banning abortion is a threat to public health and is a social injustice to women in their diversity.

The ban increases the stigma for abortion services, therefore, fueling backstreets of abortions.

When governments ban abortion, women from the poor social-economic background are more likely to be affected as the affordability and accessibility of safe abortion services is compromised.

In Kenya, informal settlements are among the leading cases of unsafe abortions following the inability of women to pay for safe abortion services.

In the case of the US, women from poor backgrounds will not be able to pay more or travel to states where abortion is legal.

States have the responsibility to protect, fulfil and respect the rights of their citizens, this includes the right to reproductive justice.

Denying women the right to dignified abortion is inhuman, it is an attack on women's rights.

This is a fight for power and control over women’s bodies.

UN bodies, donors, Civil Society Organizations, Youth Movements, Communities and all other like-minded partners must come together and fights for the rights of women.

This is to ensure every person that requires abortion wherever they are can access this service with dignity and that no woman dies from preventable deaths.

Currently, there is an ongoing public hearing forum for the East Africa Community Sexual Reproductive and Rights Bill.

It aims at ensuring state partners integrate Sexual Reproductive Health and Rights into Universal Healthcare Coverage; a move that will facilitate the realization of reproductive justice by all persons.

Partners should therefore ensure their voices count during this process.

The fight for reproductive justice continues!